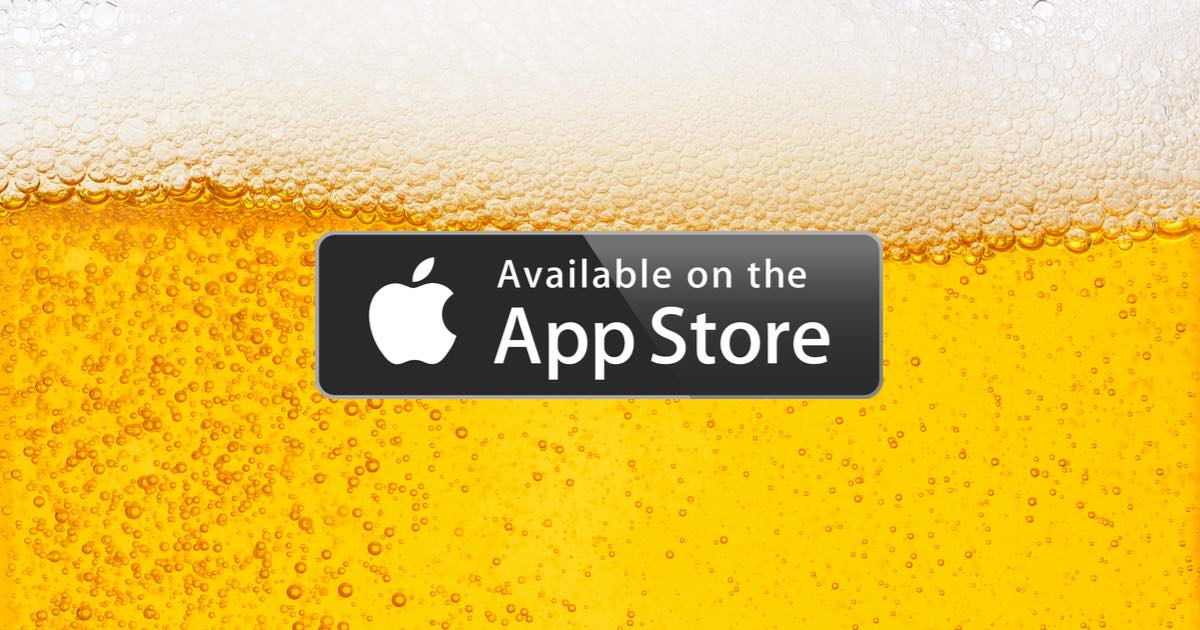 Recently, app creator Steve Sheraton did an Ask Me Anything on Reddit. Fifteen years ago, Sheraton created an app called iBeer that introduced itself on Apple’s brand-new App Store. The app took the world by storm. Answering questions for over an hour, the app developer provided proof of his identity, while also answering questions about iBeer from fans on Reddit.

With the developer providing answers for fans, it seemed fair to go into a brief history of a rather amusing app that now plays an important role in the history of the iPhone and Apple.

Journey to the App Store

July 10, 2008 saw Steve Jobs teasing the opening of Apple’s highly anticipated App Store. The next day, the store launched with over 500 apps designed especially for iPhone’s new technology. However, one app stood out among the rest. One app truly explored and pushed the capabilities of one of the most advanced technological marvels in the history of humankind.

It was an app that let you pretend you were drinking a beer through your phone.

Steve Sheraton was a 37-year-old magician hard on his luck. The year before the App Store’s debut, the Cupertino company was looking for developers that could showcase the iPhone’s tech. Apple contacted Sheraton after discovering a YouTube video where the magician made the phone look like a glass of beer. However, rather than coding an application, Sheraton originally used a running video to imitate the drinking motions.

Basing the YouTube video around a previous idea involving espresso, the video soared in popularity, gaining millions of views. People were leaving comments telling Sheraton that they wanted this for themselves. Before the App Store was even invented, Sheraton was selling the beer-drinking video file for $2.99.

Once Apple knocked at his door, Sheraton had to figure out how to code the video to the new device. Having experience in film and photography, Sheraton wanted the beer to look as realistic as possible. Therefor, in lieu of full animation, the developer went with looping video assets and image sequences. This created a better looking beer.

After configuring the graphics to interact with the phone’s accelerometer, thus providing the “pouring” motions, developing the rest of the app was a matter of creating a series of “statements.”

Sheraton dubbed the app iBeer, and produced it under the name of his company Hottrix. Priced at $2.99, the app immediately rose to first place on the App Store, and stayed there for over a year. Sheraton attributes this not only to the visual humor and appealing to the lowest common denominator, but also to the app’s ability for users to show their friends what the iPhone was capable of. iBeer allowed users to flaunt new tech in an approachable and fun manner.

The success of iBeer went far beyond downloads. The New York Times, Fortune and Time all considered the app to be a must-have. Sheraton claims that at the height of the app’s popularity, the company was raking in more than $20,000 a day.

Of course, sudden fame brings sudden problems. While Sheraton battled his own demons, Coors Brewing Company had developed their own nearly identical app called “iPint.” This led to Hottrix suing Coors for $12.5 million, claiming copyright infringement. It is reported that the case settled out of court.

While 2010 saw iBeer declining in popularity, the time also brought a new era for the iPhone. Apps like Facebook, Skype and Fruit Ninja paved the way for a new frontier, one in which iBeer was unable to traverse. Eventually, Sheraton would find himself relinquishing the iBeer IP rights to Hottrix.

Now 52, Sheraton lives on a farm in Spain, tending to his family and creating mobile apps for magicians. He says it is a niche market with less stress and drama.

iBeer is still available on the App Store, though it is now free with in-app purchases. For fans of Apple, raise a beverage for an app that helped lead the way, one joke at a time.

You can read the full Reddit about iBeer creator Steve Sheraton AMA here.