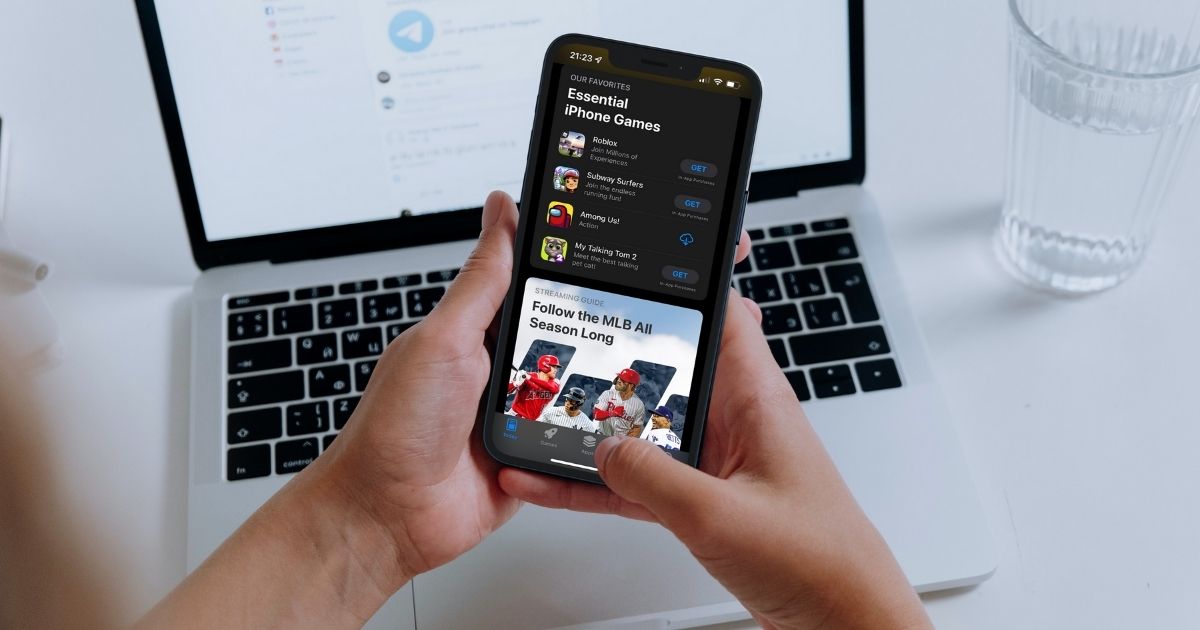 Apple announced an interesting study on its App Store. Commissioned from economic researchers, the study shows third-party apps dominate the iPhone App Store rather than Apple’s own published apps.

The Analysis Group conducted the research on “The Success of Third-Party Apps on the App Store.”  By commissioning external researchers to carry out the study, Apple wished to present factual information about the growth of the iPhone App Store. The company has often received criticism that it prioritizes its own software over third-party apps.

The study examined how the options for developers and content creators to reach customers has changed over time. It also looked into the growth of the App Store and the role that third-party apps played during its growth.

Notable Highlights of the Study

The full report is almost 50 pages long but generally, it shows the success of third-party apps in the iPhone App Store. The online marketplace currently hosts around 1.8 million apps; only 60 of those are Apple’s own titles.

Apple published some notable highlights when it announced the study.

Supporting Developers Through Tools and Technologies to Create Innovative Apps

Apple also pointed out that it has been providing developers with a number of tools and core technologies to create innovative apps. These include more than 250,000 application programming interfaces and and more than 40 Apple software development kits. These help developers, regardless of size, offer best-in-class apps to their consumers. Apple also assisted developers to distribute these apps to the global market.

Some Apple Disclaimers About the iPhone App Store Study

According to Apple, the study used data from Data AI (App Annie). During the study, researchers examined various metrics such as active users, time spent in apps, and the total number of downloads. Apple did not explicitly say it would submit the findings to regulators. However, the full report, together with all its unbiased findings, is available for public consumption. Anybody, including lawmakers and regulators, can look into it and decide how to make use of the factual information.