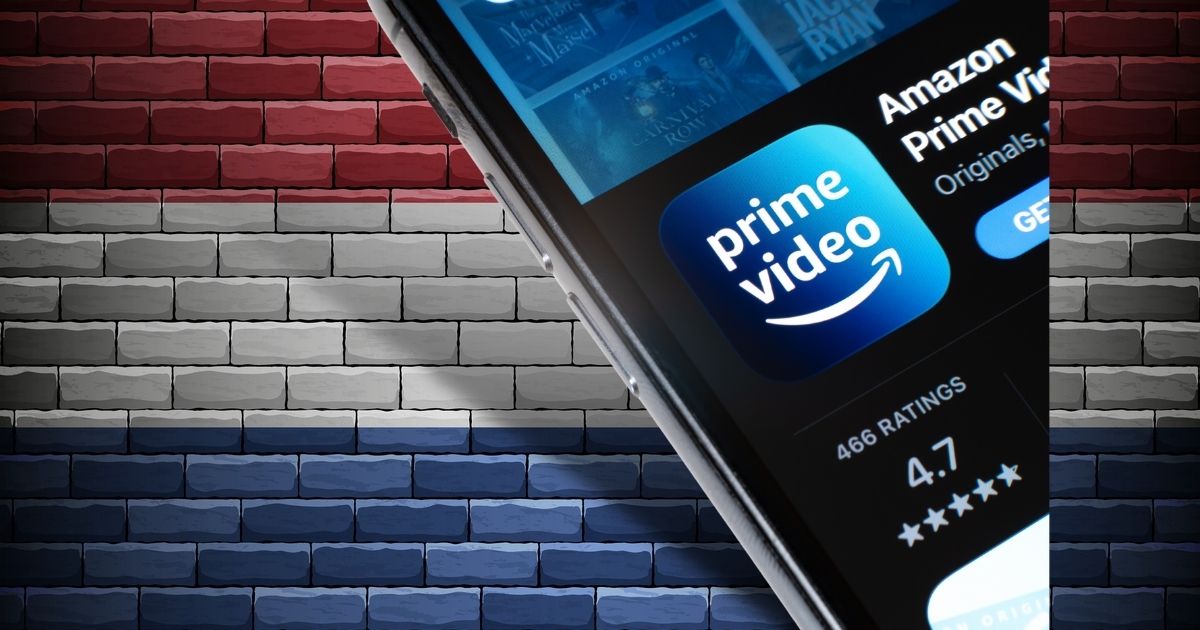 Apple’s App Store policies are facing another legal challenge in the Netherlands. The Dutch App Stores Claim Foundation has taken on both the iPhone maker and Google over claims that Dutch consumers have paid up to 1 billion euros too much for apps. The foundation alleges both Apple and Google abuse their market power in the conditions placed on apps and in-app purchases.

An “Excessive Commission” of Up to 30 Percent

The foundation, chaired by tech entrepreneur and journalist Alexander Klopping, believes both tech giants should refund the excess payments. Its argument stresses that Apple and Google couldn’t charge such high commissions if there was more competition in the app marketplaces.

On iPhones and iPads, consumers only have one option for purchasing apps, unless they jailbreak their devices. That’s Apple’s App Store, where policies restrict developers as to what payment options they can use and commissions on those payments can be as much as 30 percent. 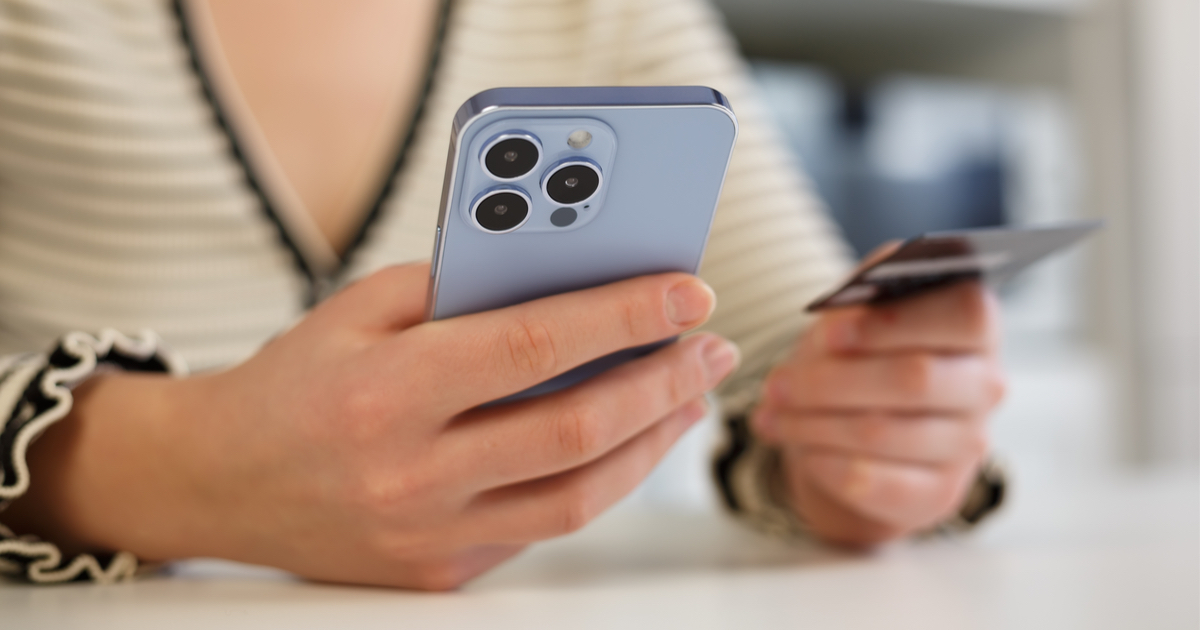 Apple came under the gun in the Netherlands over the restrictive App Store policies related to dating apps. The Dutch antitrust regulator demanded the Cupertino-based company allow dating apps to offer alternative payment options. Each week Apple fails to meet the regulator’s requirements, Cupertino faces a fine between €5 million to €50 million.

Calling for Netherlands Residents to Sign Up for the Claim

Klopping’s foundation is calling for Dutch residents to sign up for the claim. It believes the restrictive App Store policies are robbing citizens, and wants to come to a resolution. The foundation says any residents of the Netherlands who purchased at least one app, service, or subscription are eligible.

Dutch users have suffered damage that can amount to up to a billion euros. We are now going to reclaim the overpaid money through collective actions. Together we will ensure that Apple and Google play the game fairly from now on. Do you agree and do you want the overpaid money back, sign up now.

The Dutch App Stores Claim Foundation has promised to try avoiding legal proceedings. It will invite both Google and Apple for a consultation, and try to settle the matter out of court. If that fails, though, we could see another lawsuit against Apple in Dutch courts.