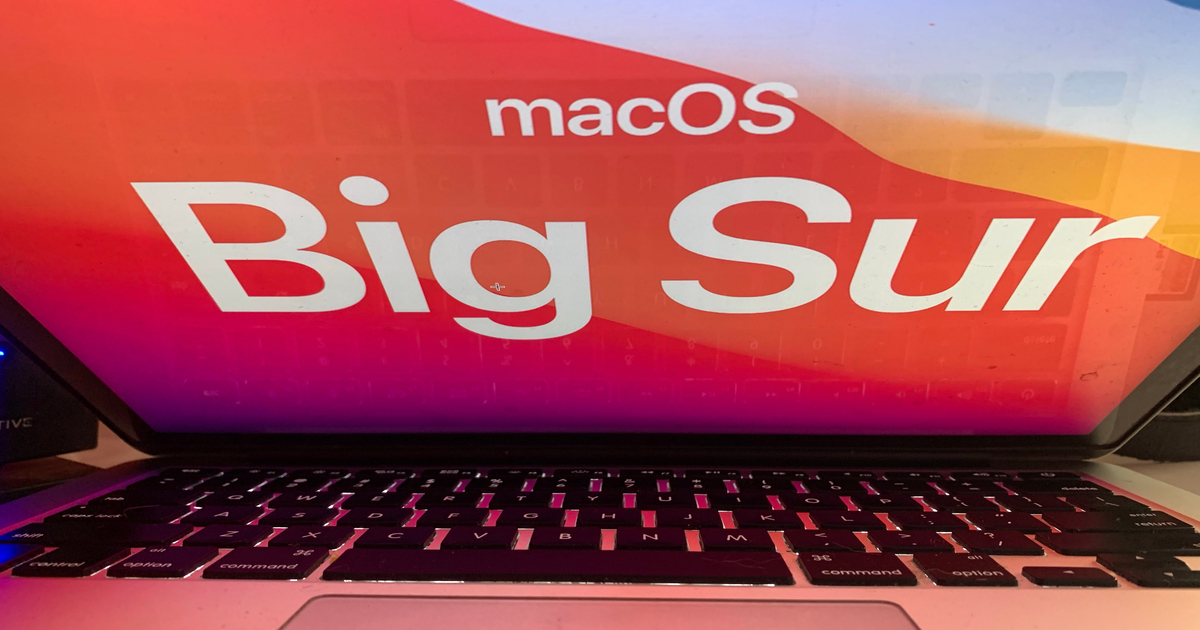 Ed. It appears this update to macOS Big Sur may still be undergoing beta testing. We will update when Apple officially announces the new build is available for public download.

Macworld confirmed that macOS Big Sur 11.6.6 is now available on Macs still running the older version of the operating system. The macOS Big Sur update is 2.53 GB. Release notes for the build only say the update is “recommended for all users and improves the security of macOS.”

Apple has not yet updated its security page to include information about the new macOS Big Sur update. As of this writing, the page still listed Big Sur 11.6.5, released on March 14, as the most current version. Meanwhile, for macOS Catalina, the latest entry listed Security Update 2022-03, also released on March 14.

With the brief statement about the release, it is safe to assume that the new release patches the two vulnerabilities that macOS Monterey 12.3.1  also addressed. Apple confirmed that some people might have actively exploited these vulnerabilities.

Better Update Than Be Sorry

That being said, for those who are still running macOS Big Sur, time to update to the latest version 11.6.6. To install the update on your Mac, go to System Preferences > Software Update > Install Now.