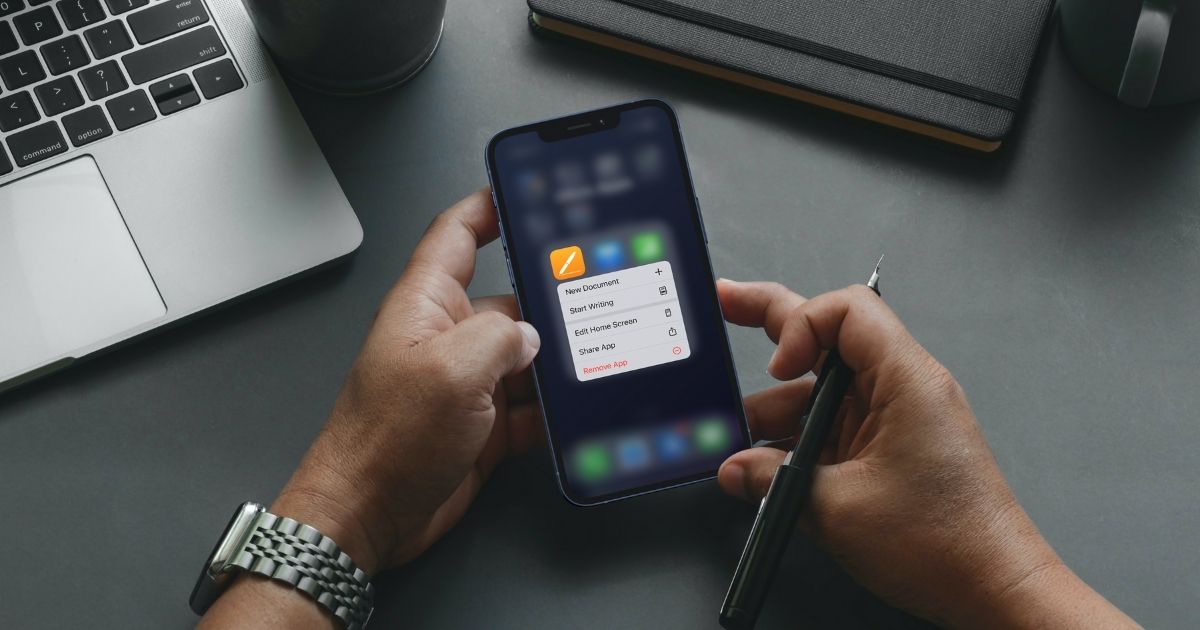 It’s been several months since Apple’s productivity apps for iOS and macOS have gotten much attention. On Thursday, however, Apple issued updates to its iWork apps across the board, bringing new features that include macOS shortcuts.

Apple’s answer to Microsoft PowerPoint, Keynote has gotten several major improvements. On iOS, you’re now able to enlarge slides to a maximum zoom level of 400%, and you can edit the font size more precisely. Font size selection now extends to up to two decimal places in Keynote for iOS.

Mac users will enjoy new Shortcuts functionality in all of the iWork apps, including Keynotes. With the new version, you can use the Shortcuts app to create or open presentations, rehearse a slideshow or begin a presentation.

Updates to Numbers, the iOS App for Spreadsheets

Apple has made several changes to Numbers for iOS. Users are now able to copy a snapshot of table cells, leaving out the formulas, categories, or hidden values those cells might contain. Additionally, you can now use VoiceOver to autofill formulas and cells. Numbers also gains the same two-decimal font size precision seen in Keynote.

On macOS, Numbers has new Shortcuts support, too. You can use the workflow app to create or open spreadsheets or add rows to a table. Also, new VoiceOver support on the Mac allows users to create formulas and fill cells with autofill.

Last, but not least, Pages has gotten some love. On iOS, Pages now includes an option to publish directly to Apple Books with file sizes up to 2GB. Users can now just touch and hold the Pages app icon on the Home Screen to quickly start writing a new document. The same font size precision as added to Keynote and Numbers arrives in Pages, and you can use VoiceOver to read comments and track changes to your documents.

That same VoiceOver support also comes to Pages on the Mac. On top of that, you can use Shortcuts to create and open documents.

How to Get the iWork App Updates

The iWork apps for iOS and Mac are free downloads. If you don’t already have them installed or need to update them, just look in the App Store and Mac App Store.