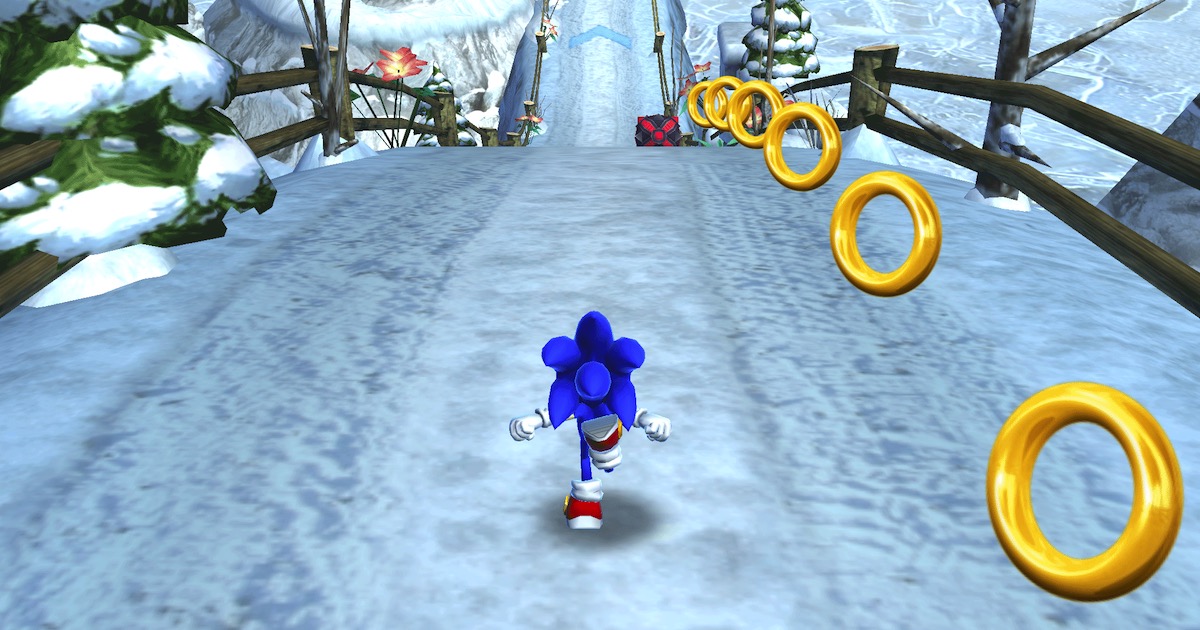 Just as the latest Sonic the Hedgehog movie arrives in theaters, the blue superhero rodent has raced into Apple Arcade. Sega and the Cupertino-based company have released the new endless running game for free on iPhone and iPad.

Sonic’s super running powers will come in handy when you take on this latest Apple Arcade addition. The game features epic courses for you to guide Sonic through, helping him and his friends dash and dodge past challenging obstacles and collect rewards.

Players can join the fun as Sonic or other popular character’s from Sega’s franchise, including Tails, Shadow, and even Knuckles. In epic racing boss battles, you’ll take on villains Dr. Eggman and Zazz, from Sonic Lost World.

Many of us remember the classic Sega titles in the Sonic franchise. Apple and Sega both say they’ve preserved that feel and energy in Sonic Dash+. The game is available as part of your Apple Arcade subscription free of charge. Since it’s on the Arcade platform, there aren’t any subscription charges or in-app purchases, either.

Of course, this isn’t the first Sonic game to come to the iPhone and iPad. The classic games are available, along with a few newer titles featuring the blazingly fast blue rodent. There’s also Sonic Forces – Racing Battle, Sonic Jump, and Sonic Dash 2: Sonic Boom on the iOS App Store.

On Apple Arcade, Dash+ is the second Sonic game. Sonic Racing is also there, for iPhone, iPad, and Apple TV. If you want to get into the latest action with Sonic Dash+, just download it to your iPhone or iPad. Sorry, no macOS or Apple TV support yet.

Even More Racing with Gear.Club Stradale

First shown off at Apple’s “Peek Performance” event, Gear.Club Stradale is also available now on Apple Arcade. This realistic racing game puts you in the driver’s seat of the world’s best supercars along with cooperative play and worldwide competitions. The game features daily, weekly, and monthly exclusive content. This one, you can pick your favorite platform for: it’s available in Apple Arcade on iPhones, iPads, Macs, and Apple TV. Game controller support is enabled, and probably the best way to play.