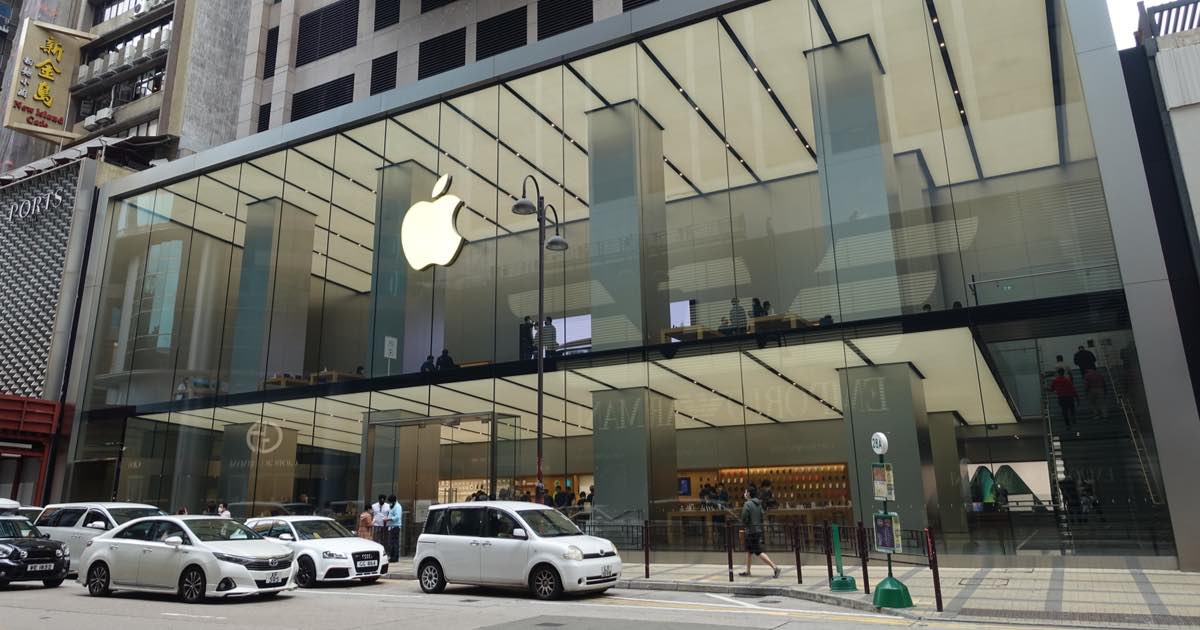 Apple is asking employees to return to the office starting April 11. However, most employees seem to be upset by this newly proposed hybrid model.

Reports are indicating that some employees have threatened quitting if the company forces employees to return to the office. The Cupertino company is expecting to resume hybrid work from April 11, to enforcing two in-office days weekly by May 2, and three days a week by May 23.

Apple Goes Back to the Office

In a report by The New York Post, certain employees are expressing themselves a bit more openly than others. A post by an anonymous employee on the online message board Blind states, “I don’t give a single f—k about ever coming back to work here.”

While not as explicit, many employees feel the same way. In a reaction to the message, another worker states, “Hell YEAH my man let’s do this! F—k RTO.” Additionally, an employee stated that they plan on submitting their resignation the moment hybrid work culture returns. Another employee also expressed lament. They expressed sadness having to deal with the commute to work, as well as staying at the building for over eight hours.

Concerning the decision to return to the office, Apple CEO Tim Cook made a statement to his employees. However, the CEO decided to focus almost exclusively on employees that were excited to return to work.

Tim Cook stated, “For many of you, I know that returning to the office represents a long-awaited milestone and a positive sign that we can engage more fully with the colleagues who play such an important role in our lives. For other, it may also be an unsettling change.”

Take This Job and. . . Make it Remote

As most companies require employees to return to the office, employees have little options other than to quit and look for remote work. The New York Post claims that many employees are looking to apply to tech jobs that may offer more flexible options for work.

Since COVID-19 has somewhat subsided on a global scale, U.S. President Biden has been urging workers to return to their offices. However, most employees are showing a lack of enthusiasm to return to the “new normal”

A report from the Pew Research center states that 60% of employees that are capable of working from home want to stay home once the COVID-19 pandemic has officially ended.