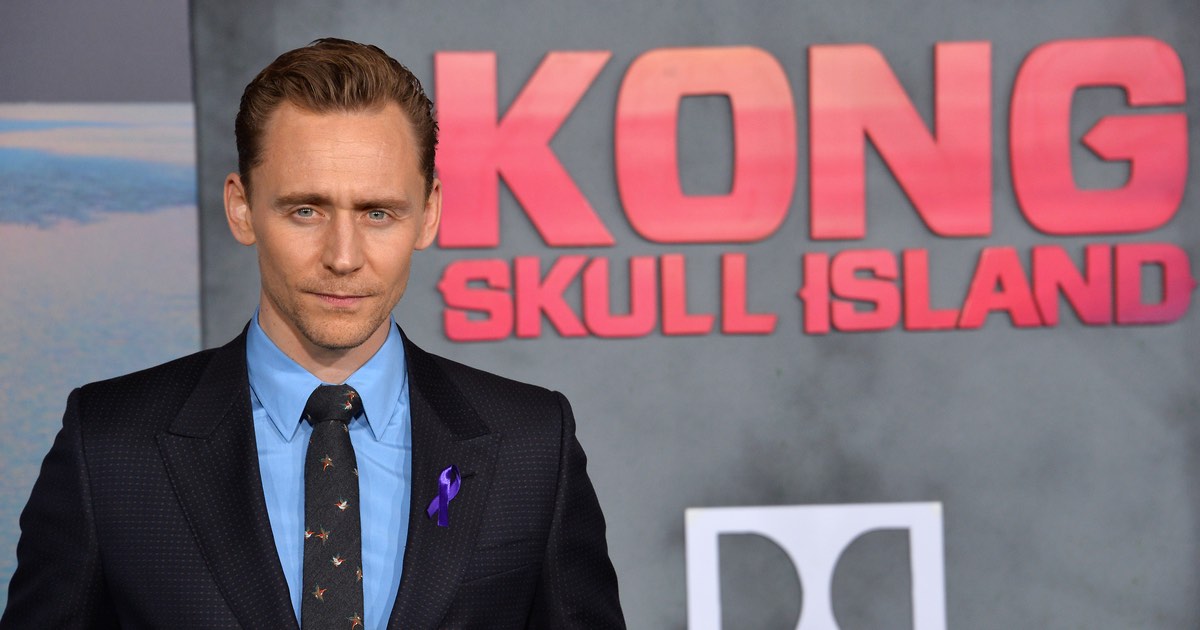 Today Apple has announced an order for the new limited-run series The White Darkness. This new series stars Tom Hiddleston of Loki fame. Hiddleston will also serve as an executive producer.

Co-produced by Apple Studios and UCP, the new series also has Soo Hugh of Pachinko acclaim signed on as developer and executive producer. Alongside Hugh, Theresa Kang-Lowe has also signed on to executive produce through her company Blue Marble Pictures.

Kang-Lowe’s production company currently has a deal with Apple TV+.

‘The White Darkness’ Series and Book

The White Darkness is based off a nonfiction work by David Grann featuring the same name. The series takes inspiration from true accounts of the life of Henry Worsley. A former solider with devotion to his wife and family, Worsley has a deep obsession with adventure. The series will follow his incredible journey crossing Antartica on foot. With Hiddleston set to star as Worsley, The White Darkness promises to deliver a powerful story of “courage, love, family and the extremes of human capacity. “

For Hiddleston, this is a typical transition. While the British actor committed himself to a second season of Loki, Hiddleston typically beaks up his franchise work with limited-run projects. Concerning the story of Worsley, a man taking on an entire continent, the project seems like a no-brainer for the seasoned actor.

The series is under production for Apple TV+ by Apple Studios and UCP. Alongside Hiddleston, Hugh, Heyman and Kang-Lowe, the series is also produced by Caroline Garity of Blue Marble Pictures. This is the second partnership between Hugh, Blue Marble Pictures, and Apple TV+, with the first being the universal hit Pachinko. In addition to being a critically acclaimed success, Hugh also wrote, produced and acted as showman, while Yang served as executive producer. Pachinko is currently in season one on Apple TV+.

This also marks the second partnership for Apple TV+ and Hiddleston. The actor also stars in the Apple TV+ series The Essex Serpent.