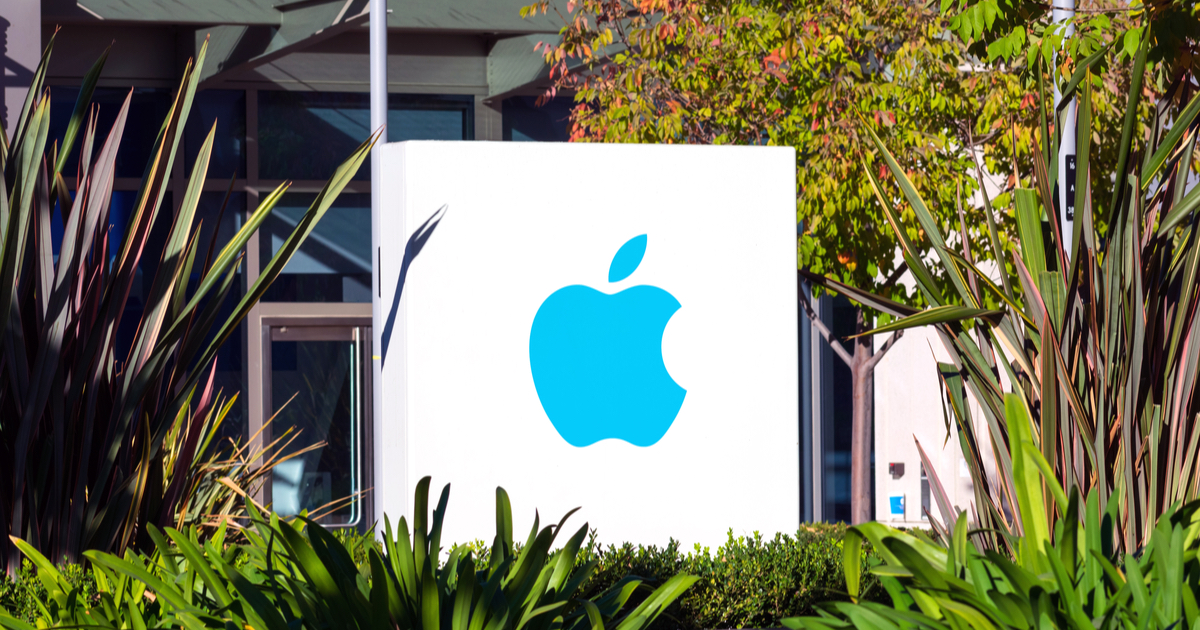 Apple has once again revised its return to the office hybrid model for corporate employees. They have been working remotely through the pandemic. Workers will start back in the offices February 1, 2022 with more time allowed for remote work.

In an internal memo leaked to The Information, Apple CEO Tim Cook informed employees of the new return to the office date. Throughout February, the program will see employees working out of the office one or two days each week. In March, Apple expects employees in the office Mondays, Tuesdays, and Thursdays. On Wednesdays and Fridays, workers can work from home.

Apple will ask employees whose duties necessitate more in-office work to come in 4 or 5 days a week. All affected employees will be allowed up to four weeks of remote work, two more weeks than the hybrid program originally allowed. Cook’s memo said the company decided to add two more weeks to give “more opportunity to travel, be closer to your loved ones, or simply shake up your routines.”

When Apple first announced its back to the office initiative in June, employees protested the announcement. The COVID-19 pandemic had begun to worsen again, and employees informed Cook in an internal letter they wanted a more flexible policy that allowed anyone who wanted to work from home to do so.

In response, the Cupertino-based tech giant put the plans on hold. The original plan was for employees to resume working from their offices in September. At first, Apple moved the date to October, then opted to wait until at least January 2022. Now, it seems the company has decided February will mark the transition away from 100% remote work.