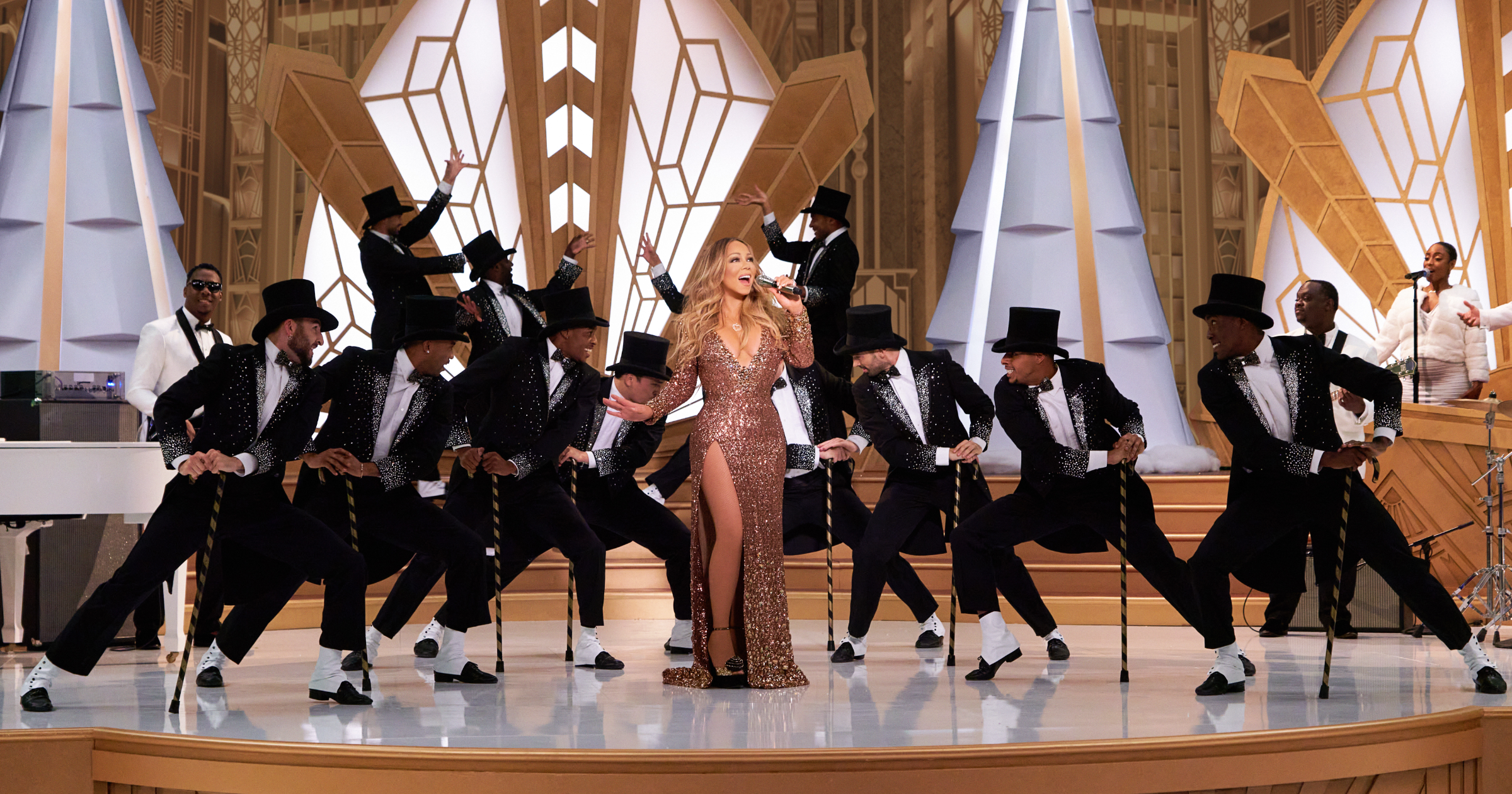 Mariah Carey’s second Apple TV+ Christmas special will launch globally on Friday, December 3. It will include the first and only performance of her new single, ‘Fall in Love at Christmas’.

Grammy-nominated Khalid and Grammy-winner Kirk Franklin will feature in the special, as they work to bring holiday spirit o fans around the world. There will also be a new rendition of ‘Christmas (Baby Please Come Home)’. That other Mariah Carey holiday hit had better feature prominently too, as it did last year.

There will also be an exclusive interview with the singer and her 10-year-old twins, son Moroccan and daughter Monroe sharing their favorite holiday moments with Apple Music’s Zane Lowe and reflecting on the ‘All I want For Christmas’.

A trailer is also out:

Warming up the sleigh and prepping the reindeer for our holiday extravaganza together! Arriving to your screens December 3rd on @AppleTV! ðŸŽ„âœ¨â˜ƒï¸ #TheMagicContinues pic.twitter.com/Niu6g41XJR

Over on Apple Music, there is now a ‘Mariah Carey’s Christmas Essential’ playlist too.

Thanks for the warning!