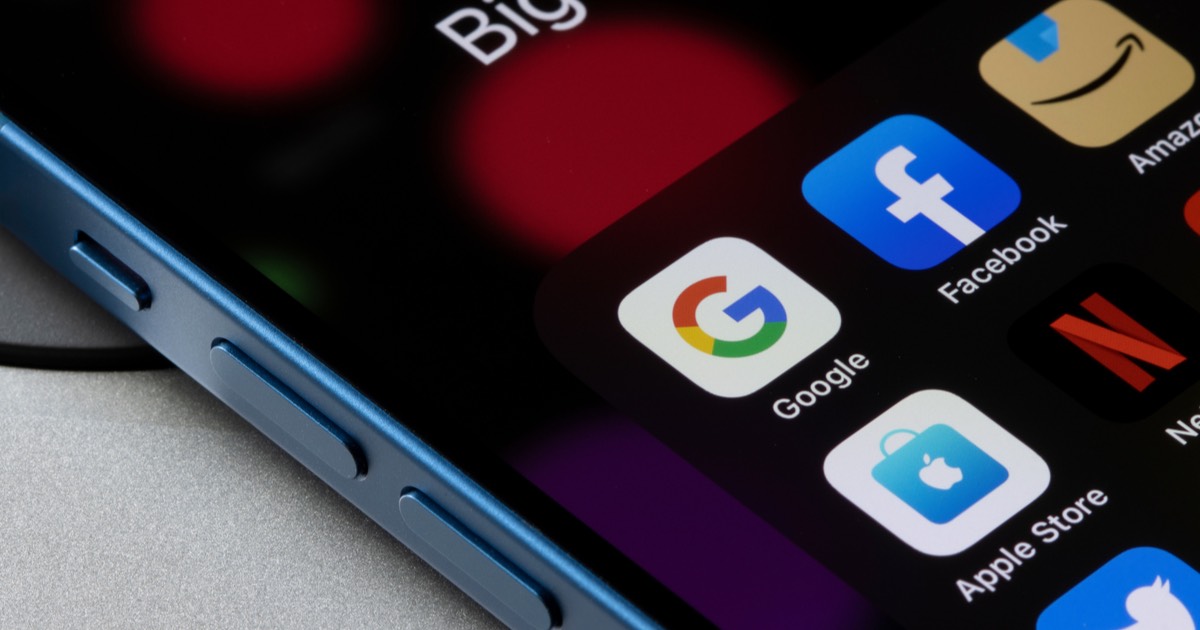 Apple’s iOS and Google Android dominate the smartphone operating system space. Right now, Android is at the forefront for being the most accessed OS across the globe. However, market data is showing that Apple is doing its best to close the gap.

StockApps.com has provided data showing that Android’s global dominance within the OS space is declining. In January 2022, Android’s worldwide market share was 69.74%. However, July 2018 saw the OS commanding a massive 77.32% market share. In five years, the company has lost 7.58% of its reach.

Finance experts Edith Reads has been exploring recent smartphone OS trends, and she may have an answer for the decline. Much of the reasoning involves increased competition within the OS market. Reads points toward the data showing that Apple’s iOS gained 6% between July 2018 and January 2022. In that time, Apple grew its market share from 19.4% to 25.49%. The last 1.58% of Google’s decrease can be attributed to other small scale OS developers.

However, Reads stated that Android isn’t going anywhere anytime soon. The analyst argued that Android’s open-source nature along with affordability allows for easy access to users across the globe. She also states that Android has built a gap so large that it would take something extraordinary from the Cupertino company.

Current data shows that Android has a geographic dominance. For example, in Africa, 84% of smartphones are based around Android. Meanwhile, iOS accounts for 14% of use across the continent. Samsung, Nokia and KaiOS share the remainder.

Europe shows similar markets. Android OS accounts for 69.32%, while Apple fares better than Africa, with 30% market share. Meanwhile, Asian and South America continents have Android dominating at 81% and 90%. Whereas iOS in these areas stands around 18% in Asia and 10% in South America. Other OS developers share one percent or less in these continents.

North America and Oceania, however, is where the real battle between iOS and Android supremacy takes place. Apple iOS takes 54% of the market in both regions, while Android is not too far behind with 45%.

The open-source nature of Android does allow for the OS to be more adaptable on just about any phone. With Apple committing to the quality of its products, gaining a larger market share will not likely be done through cheaper production.

With much news concerning iPhone 14 still on the horizon, Apple’s future in the market certainly looks bright.