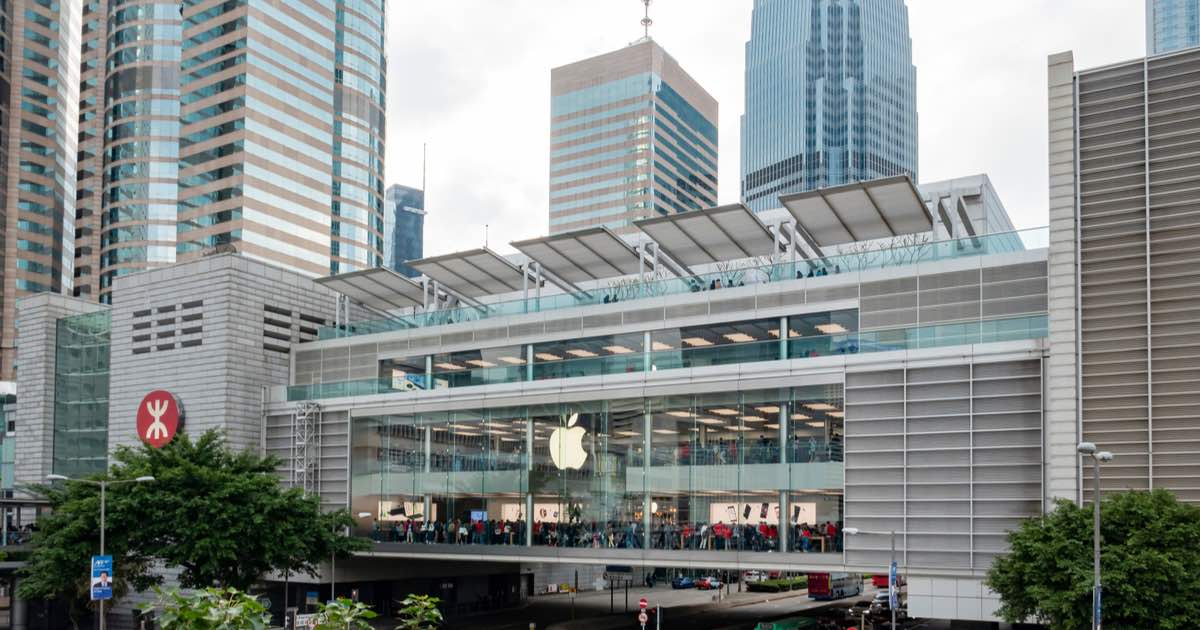 A top FCC official has written a letter to Tim Cook regarding Apple’s stance on China. The official accused Tim Cook of hypocrisy concerning his comments stating that the company is dedicated to human rights.

In a letter to the CEO published Wednesday, FCC commissioner Brendan Carr accused Apple of “doing the bidding of communist China.” Carr’s focus draws from Apple removing apps from the App Store in China at the request of Beijing.

Carr referenced a recent speech given by Cook, where the CEO described privacy as “a fundamental human right.” Additionally, Cook stated his company committed itself to “protecting people from a data industrial complex built on a foundation of surveillance.”

Within the letter, Carr told Cook that his comments during the speech “founder upon the harsh reality of your actions in China.”

Carr’s focus remained largely on the decision to block the Voice of America app in China. Carr stated that the app was an important tool for people who wanted uncensored information from authoritarian regimes.

In a statement to Insider, an Apple spokesperson mentions that in 2017, the company was notified by the Cyberspace Administration of China (CAC) that the Voice of America app lacked a license to operate within the country, therefor not complying with local laws. The spokesperson mentioned that the company must adhere to local laws, regardless of whether or not they agree with them.

The spokesperson additionally mentioned that the Voice of America app is still available in other countries.

Apple has recently been under fire for its operations in China. In May 2021, The Information reported that seven Apple suppliers in China had tied to forced labor programs.