A report on Friday says that China would rather TikTok be shut down instead of being sold to a U.S. company.

However, Chinese officials believe a forced sale would make both ByteDance and China appear weak in the face of pressure from Washington, the sources said, speaking on condition of anonymity given the sensitivity of the situation.

ByteDance said in a statement to Reuters that the Chinese government had never suggested to it that it should shut down TikTok in the United States or in any other markets.

Here’s what I think this means. China is all about the AI, and based on reports its algorithms seem to be more advanced than even invasive Facebook. China doesn’t want the U.S. to know just how more advanced it’s algorithms are. Read: China export ban of such technology.

Apple has published a human rights policy in response to a campaign from SumOfUs, an international consumer group and an Apple shareholder. 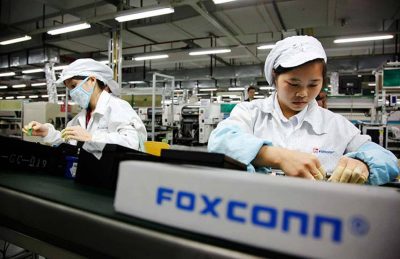 During an interview with Fox News, Secretary of State Mike Pompeo said the U.S. is considering banning Chinese apps like TikTok. 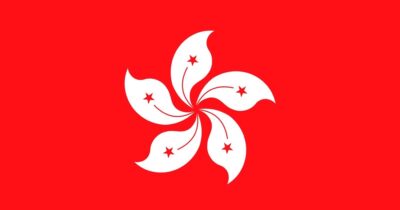 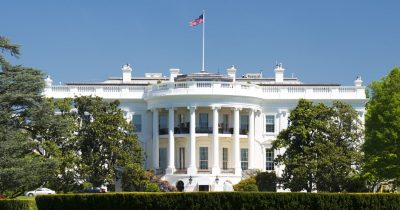 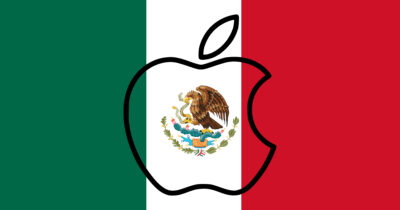