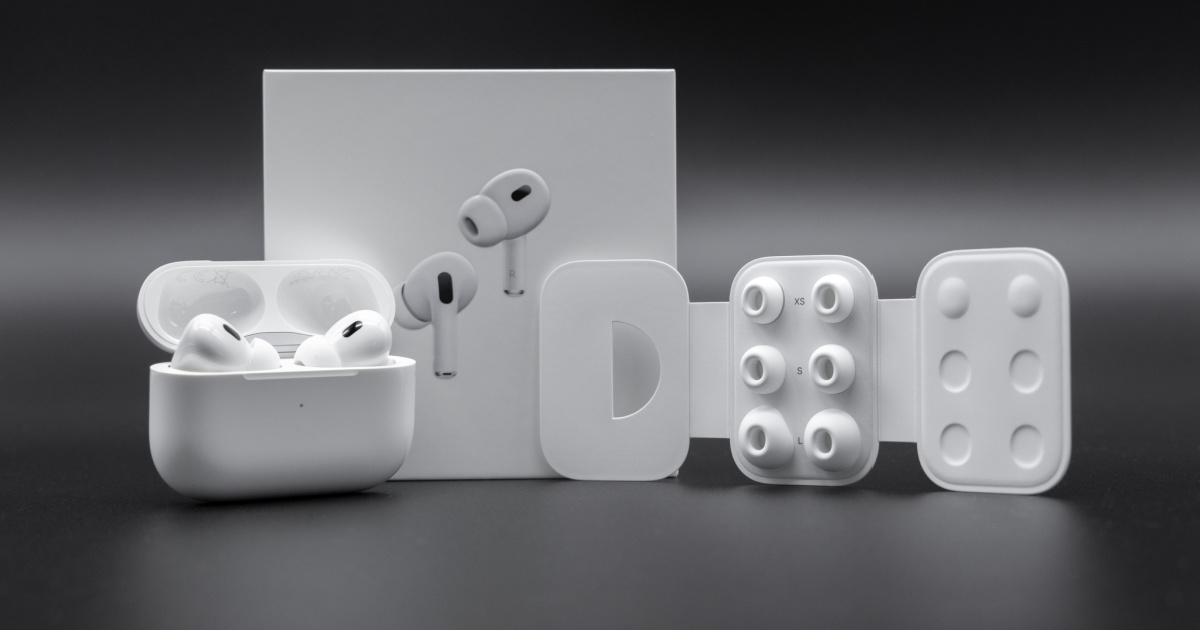 A “major overseas client” reportedly canceled certain orders from a Chinese AirPods maker. Analysts believe that Goertek, one of Apple’s AirPods makers in China, was supplying products with quality problems.

The South China Morning Post reported that Goertek, a key AirPods supplier said that it has received cancelation of orders from one of its big overseas clients. Although the company did not directly mention the client’s name, it could very well be none other than Apple. Following this incident, Goertek’s stocks went down by 9% in the past five days. This could only mean that investors started pulling out.

Some analysts warned that Goertek may follow another Chinese manufacturer, Ofilm, which was recently booted from Apple’s supplier list. With that said, it could only mean that “made-in-China” manufacturing is becoming more vulnerable in global supply chains. One reason could be the rising tension in U.S.-China trade.

As we all know, Apple has been trying to move its supply chain outside of China and shifting to countries such as India and Vietnam. This is due to problems caused by the continued COVID-19 lockdown in China. The lockdown disrupted many manufacturing activities in the country. Apple recently dropped off Ofilm as a supplier in March last year. This was after the company was added to the Washington blacklist over alleged involvement in a government program that transferred ethnic minorities from Xinjiang to work at the company’s factories.

As previously mentioned, Goertek did not explain why the major overseas client canceled some of its orders. However, analysts including Ming-Chi Kuo said that Apple found quality problems with AirPods 2 produced by Goertek. In a research note, BOC International said that Apple usually punishes manufacturers who deliver faulty products by canceling its manufacturing orders from them. This is Apple’s way of ensuring the manufacturers meet its production standards.

The report also raised an interesting point related to the proliferation of patent filings in China. The current plight of Goertek raised questions about the Chinese government’s move to boost patent applications as they relate to product quality. Goertek, for one, filed to register more than 25,800 patents, with 15,500 of these patents approved by the Chinese Patents Authority.