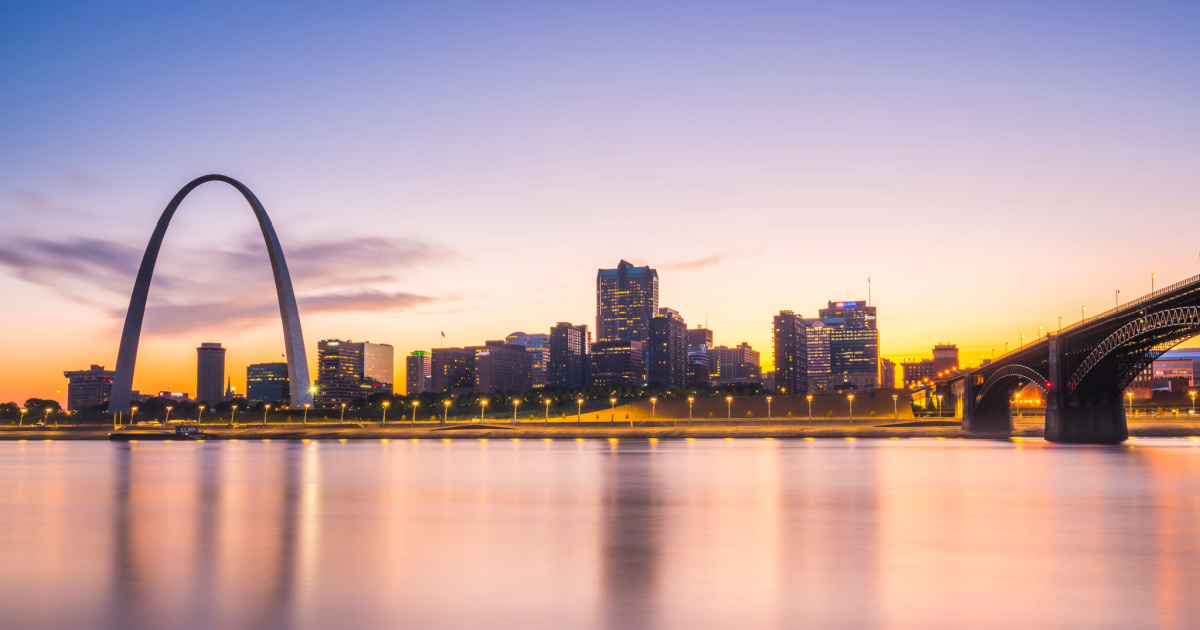 The next group of Apple Store workers launching unionization efforts is from St. Louis, Missouri. The workers have filed a petition before the National Labor Relations Board for a vote to unionize.

The International Association of Machinists and Aerospace Workers (IAM) announced the news on its website. The union group will be representing the 85 employees of the Apple Store in St. Louis in their journey toward forming a union. The news did not, however, specify which of the two Apple Stores in St. Louis, the Apple Saint Louis Galleria or Apple West County Center.

Incidentally, the IAM also represented the first Apple Store that successfully formed a union. As a refresher, that was the Apple Store in Towson, Maryland. In announcing the news, IAM said that it has “filed an Unfair Labor Practice charge at the NLRB against Apple for requiring the Apple Store St. Louis workers to attend a captive audience meeting.” It also called out Apple’s apparent threats of appraisal to employees choosing to organize with them.

Could Be the Third Apple Store to Unionize

An employee of the Apple Store in St. Louis expressed his gratitude for the unionization efforts launched by his team. Daniel Bertilson, who’s been working in the store for more than five years, summed up current situations in the store that could have led to the unionization effort. “I have unfortunately had to watch as the culture of this company has shifted from truly embodying a people-first mentality,” he said. “I look forward to voting yes on my ballot and allowing our team members to partner with Apple to achieve the common goal of serving our customers with warmth and kindness,” Bertilson added.

The Apple Store workers in St. Louis are also asking Apple to follow the same neutrality requirement laid out in its Supplier Code of Conduct under the “Freedom of Association and Collective Bargaining” section so that employees can obtain their rights to information and collective bargaining that the law affords through unionization.

If the Apple Store workers in St. Louis successfully vote to form a union, it will be the second store to do so through IAM. It will also be the third Apple Store to unionize, following the Apple Store in Penn Square, Oklahoma City.