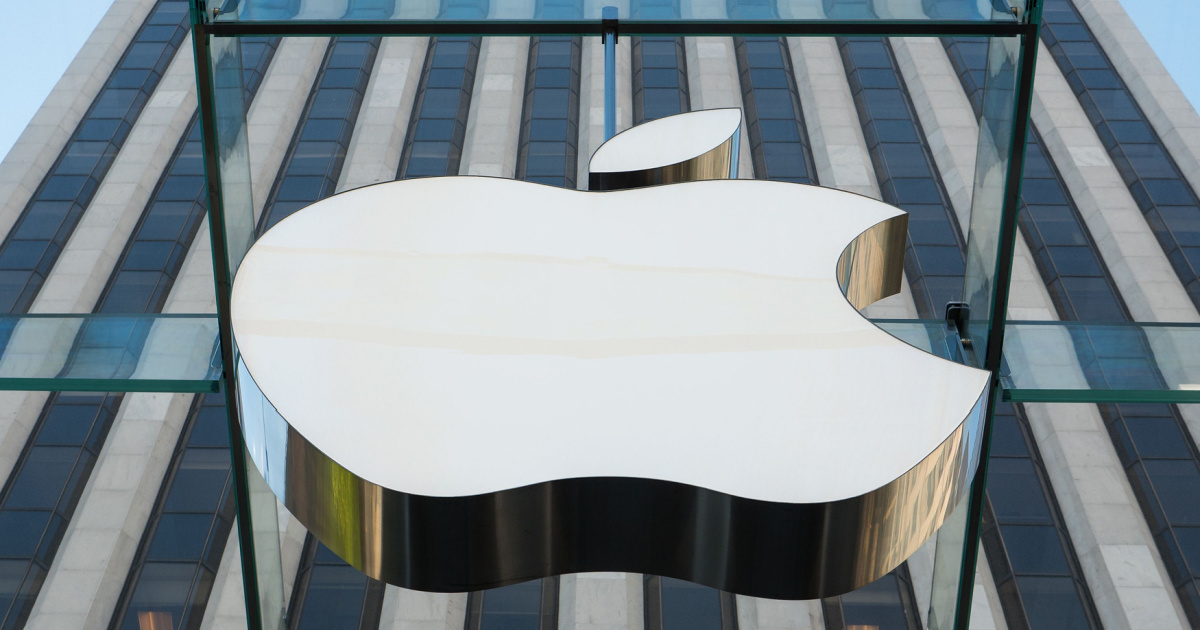 Apple retail store workers in the Penn Square location in Oklahoma City, recently voted to form a union. With that, the store became Apple’s second retail outlet in the U.S. to unionize.

Bloomberg’s Josh Eidelson reported the employees voted 56 to 32 in favor of forming a union. Those who voted also opted to join the Communications Workers of America (CWA). The newly-formed union will now wait for certification to be issued by the U.S. National Relations Board.

In response to the successful unionization of the Apple store in Penn Square, an Apple representative told Bloomberg’s Mark Gurman that the policies Apple has implemented through the years already offered perks and benefits meant to provide good working conditions for Apple store workers.

We believe the open, direct, and collaborative relationship we have with our valued team members is the best way to provide an excellent experience for our customers, and for our teams. We’re proud to provide our team members with strong compensation and exceptional benefits. Since 2018, we’ve increased our starting rates in the US by 45% and we’ve made many significant enhancements to our industry-leading benefits, including new educational and family support programs.

As mentioned, this is the second Apple store in the U.S. to vote in favor of forming a union. Apple Store workers in Towson Square, Maryland recently became the first in the nation to form a union. That group opted to be a part of the International Machinist and Aerospace Workers (IAM). Similar to the Apple Store in Towson Square, the Penn Square workers could still have a long battle ahead of them. The next stage, after the NLRB certifies the results, will be to negotiate an initial collective bargaining agreement. That process alone could take a year or longer.

For its part, Apple will surely not easily surrender to the demands of the newly formed unions of its Apple retail stores. Cupertino has openly expressed its stand toward workers’ unions. Apple’s retail chief Deidre O’Brien has previously attempted to convince Apple Store workers against unionization. Apple has also been reportedly employing anti-union tactics to stop the trend that its workers started.

Still, with two of its Apple Stores in the U.S. having formed workers’ unions, there’s little stopping other Apple Store workers from unionizing as well.