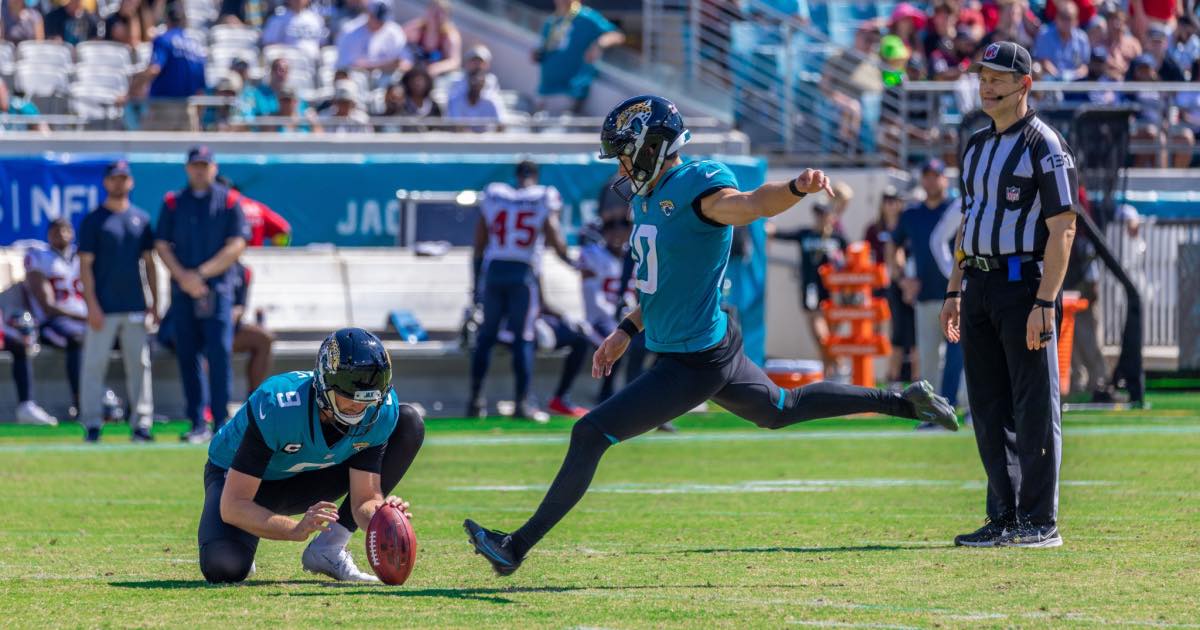 Reports indicate that negotiations between Apple and the NFL concerning the purchase of NFL’s Sunday Ticket are slowing. Currently, the Sunday Ticket is the only exclusive broadcast package from the NFL not to be renewed.

According to a report from CNBC, sources close to the situation stated that talks between the NFL and other potential buyers are moving forward. The issue between Apple and the NFL is in regard to streaming rights.

According to a report by CNBC, Apple and the NFL are slowing down talks concerning the purchase of NFL Sunday Ticket. Reports indicate that streaming rights are causing delays.

According to the report, Apple’s senior vice president of services, Eddy Cue, suggests that Apple isn’t looking to act “as a conduit for broadcasting games”.  Additionally, the report explains that Apple is looking to offer more to consumers beyond a standard rights agreement. An example of this is being able to provide games globally as well as in local areas. Right now,  Apple already has a similar deal in place with Major League Soccer.

From the report, Eddy Cue stated,

We weren’t interested in buying sports rights. There’s all kinds of capabilities that we’re going to be able to do together because we have everything together. And so if I have a great idea, I don’t have to think about, OK, well, my contract or the deal of interest will allow this.

Additionally, CNBC observes that the Sunday Ticket is currently limited to the U.S., where it will likely remain. Right now, it is not clear exactly what the NFL could do to better the deal with Apple. Originally, DirecTV had the rights to Sunday Ticket, something it held for 28 years.

Concerning the Sunday Ticket, NFL Commissioner Roger Goodell stated plans to choose a new home for Sunday Ticket by this fall. However, the NFL is currently in week 6 of its season, and as CNBC reports, the longer the NFL waits, the less time the new service has in promoting Sunday Ticket. According to sources, executives for DirecTV has been waiting around two years to see a new partner announcement. Reports also indicate that DirectTV is not participating in the bidding due to consistently losing money with Sunday Ticket.

Of course, Apple TV+ already has deals with both the MLB for Friday Night Baseball, as well as Major League Soccer. While getting the NFL Sunday Ticket could be a huge gain for Apple, the constant report of losses from DirecTV may be a giant red flag for the company. According to Goodell, the NFL is looking for a streaming service because the NFL is looking to “innovate beyond where we are today”.

What do you think about Apple’s situation with the NFL? Let us know in the comments.