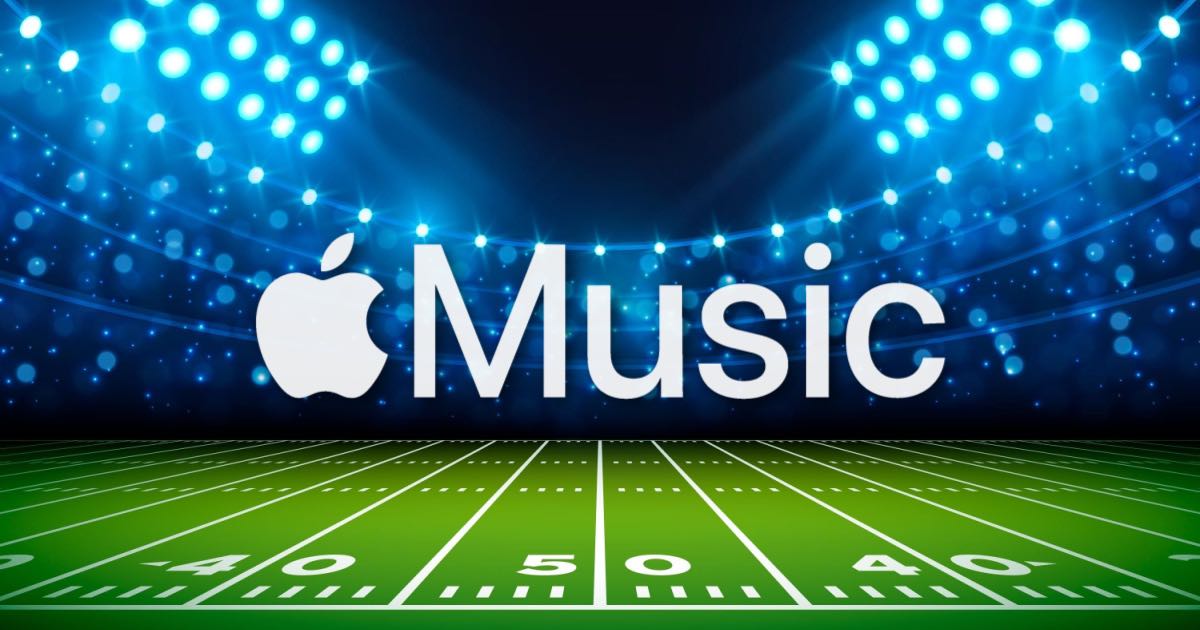 Just last week, Apple made the announcement that Apple Music will be the title sponsor for the Super Bowl.

After the report broke that Apple will be the main sponsor for the massive live event, Apple has also confirmed that none other than Rihanna will be taking the stage during next year’s Super Bowl Halftime show.

While Apple Music’s Twitter does provide the full details of the announcement, Rihanna’s Twitter simply shows the image.

Right now, it is not clear if Rihanna will be taking the stage as a solo act, or if other artists will be accompanying her in the spectacle. Should more artists join, this news will arrive in the coming weeks, or likely shortly before the Super Bowl itself.

On Sept. 23, the NFL did announce that Apple Music is taking over the sponsorship for one of the largest U.S. shows. While it is not fully known just how much Apple is spending on the sponsorship, reports in February stated that the NFL was looking to replace the previous sponsor Pepsi for anywhere between $40 million and $50 million per year.

Concerning Apple and the NFL, Cupertino is also looking to get the rights to stream NFL Sunday Night games. However, getting this may arrive at a steep cost, as reports estimate the NFL is looking for $2.5 billion for the package. This is a $1 billion increase over its current deal with DirectTV.

Lastly, in terms of Apple and the Super Bowl, Apple Music is already starting to promote this new sponsorship by creating dedicated playlists celebrating artists from previous shows.

Are you looking forward to Rihanna heading the Halftime show at next year’s Super Bowl? Let us know in the comments.