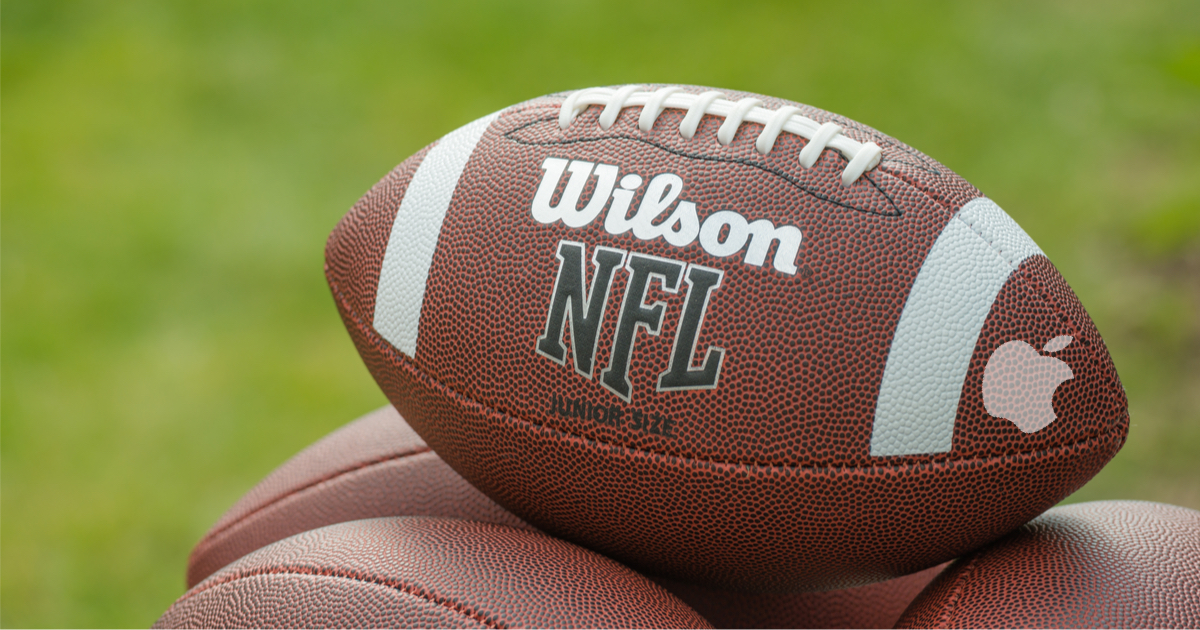 A new report says that there’s a big chance that Apple might score the right to stream the NFL games. With only Amazon as the possible competitor in a $2 billion per year deal, the report says that Apple has the better chance to get the deal. Streaming NFL games will boost Apple’s live sports streaming service.

Puck News reported that Apple’s Tim Cook and Eddy Cue met with NFL Commissioner Roger Goodell during the Sun Valley Conference last weekend. Obviously, the purpose of the meeting was not disclosed, but there’s a huge probability that they talked about the NFL deal.

Aside from Apple, Amazon and Disney have placed their bids on the rights to stream NFL games. Unfortunately, the league is seeking at least $2 billion a year from whoever will get the streaming rights. That puts Disney out of the running since it placed a bid less than $2 billion.

With Amazon and Apple left in contention for the streaming rights, Puck News believes that Apple will most likely get the deal. The report noted that by giving the deal to Apple, the NFL stands to gain a new and powerful global media partner to promote the NFL games. There’s also a good chance that it would become a potential threshold deal. In other words, it would allow Apple to become a potential bidder for future rights.

Apple Can Also Strike a Deal with UEFA Champions League