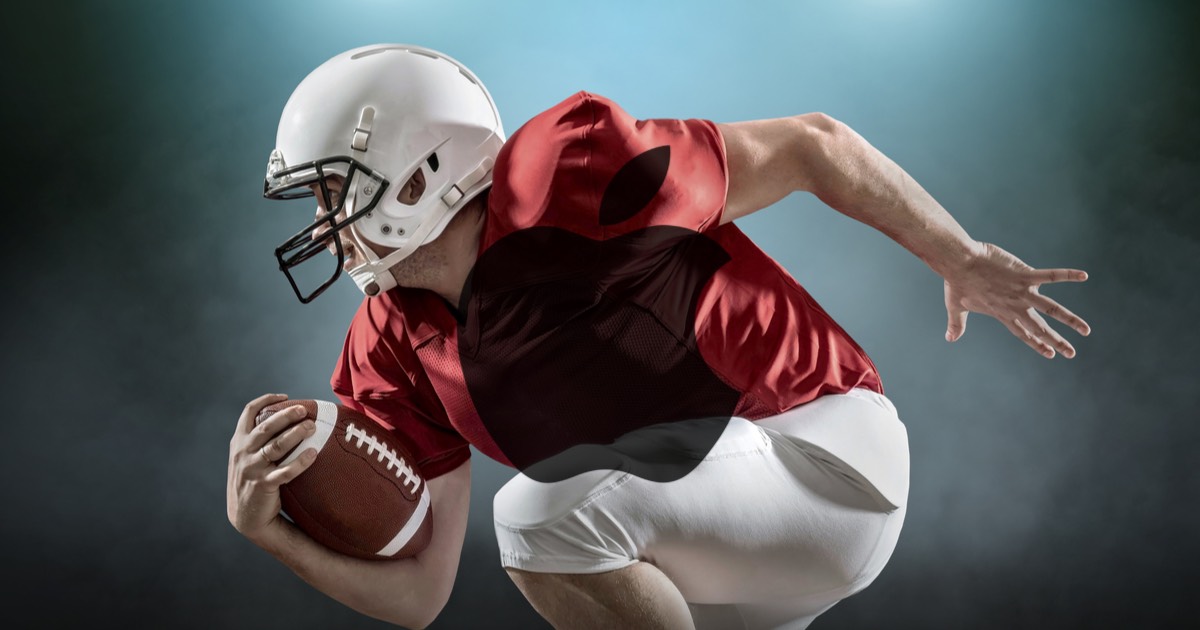 Recent reports have indicated that Apple is in the lead to acquire the rights to NFL Sunday Ticket. However, new reports suggest the company may have acquired the rights behind closed doors. Obtaining these rights would bring out-of-market NFL games to Apple TV+.

New reports are suggesting that a deal between Apple and NFL may already be wrapped. This news arrives only a short time after Apple completed its first MLB broadcast with Friday Night Baseball.

The NFL Sunday Ticket is an out-of-market sports package that broadcasts regular season NFL games every week. Current rights to the series is held by DirecTV, which sells packages that range from $290 to $400 per season. However, DirecTV’s current rights to Sunday Ticket are set to expire at the end of the 2022-2023 NFL season. The company is not expected to renew the deal.

It is reported that DirecTV paid an average of $1.5 billion per year to the NFL for the rights to Sunday Ticket. DirecTV used the series as a loss leader, meaning that the company purchased the rights as a means to boost its overall subscriber numbers.

In February, reports indicated that Apple and Amazon were “front-runners” for acquiring the rights to NFL Sunday Ticket. This would begin in the 2023 season. A deal between the NFL and a streaming service such as Apple TV is expected to be worth more than $2 billion per year.

Some reports are indicating that the final deal may reach $2.5 billion.

Matthew Belloni of Puck News is predicting that the NFL Sunday Ticket is “Apple’s to lose, at this point.” A source close to Belloni states that the deal is done, though Apple would not respond to Belloni’s requests for comment.

While not entirely confirmed, Apple has shown large ambitions to bring the world of live sports to Apple TV+. With Friday Night Baseball well underway, there is also rumors that Apple is seeking to acquire the rights to Major League Soccer.

However, a deal for the NFL Sunday Ticket is a much larger commitment than Apple’s deal with the MLB. Reports indicate that Apple is paying around $85 million annually for the rights to Friday Night Baseball on TV+. This is relatively peanuts when compared to the possible $2.5 billion they may pay for the NFL rights. Additionally, with many complaints stemming from the first Friday Night Baseball stream, Apple may want to make sure they get what they pay for.