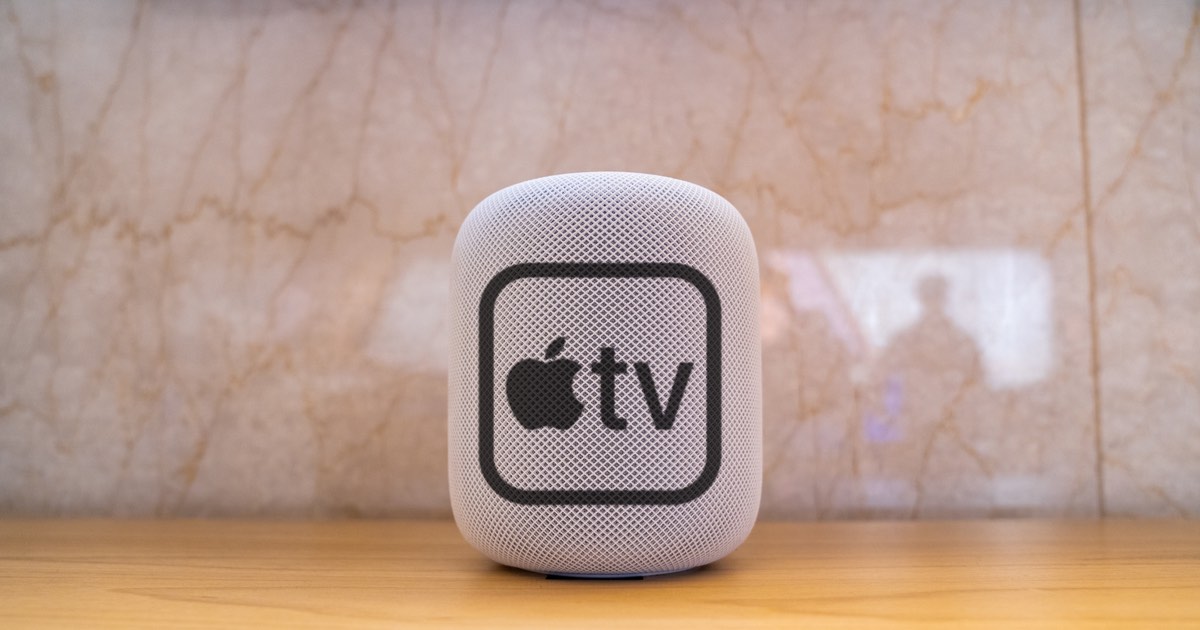 Credible journalist Mark Gurman has revealed that Apple is continuing to work on a new HomePod product that combines a speaker, Apple TV functions and a FaceTime camera.

Within the Q&A section within his later Power On newsletter, German stated that he believes a new HomePod is arriving, and that Apple plans to center their approach to the home line around this device.

Gurman also stated that he has doubts that Apple is developing a large stand-alone HomePod. However, he theorizes that a new HomePod mini may be on the horizon.

It was last year when Gurman first suggested that Apple was working on combining the Apple TV with a HomePod speaker that has a camera for video calls through a connected television set. In April 2021, Gurman stated that the device’s other capabilities would include the standard Apple TV box functions, such as watching video and gaming. Furthermore, the device would also have smart speaker use, such as playing music and using the digital assistant Siri.

The original report noted that the product was in its early stages. Apple may still choose to not launch the project, or key features may change. However, Gurman’s latest predictions seem to keep Apple’s original plans.

The likelihood that Apple releases a new HomePod mini seems high. Gurman suggests one may be on the horizon with new and better features. However, a device that combines a HomePod, Apple TV and FaceTime Camera remains to be seen.