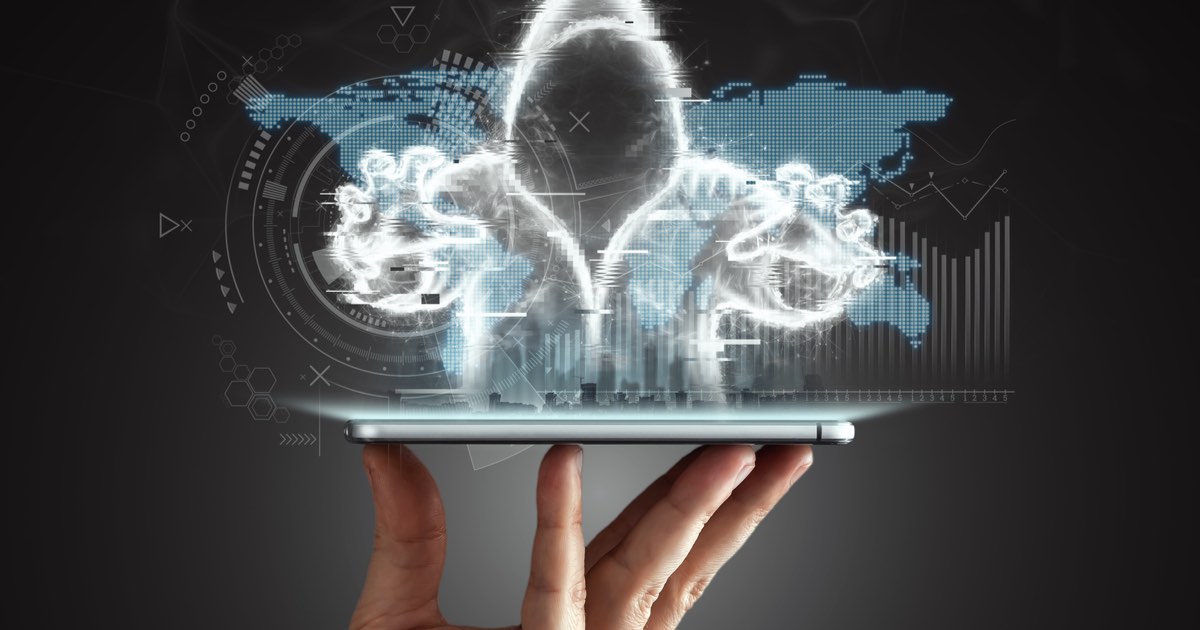 The Ethereum non-custodial wallet MetaMask is warning Apple users to beware of iCloud phishing attacks. Consumers are at risk of losing their funds if their password is not strong enough.

MetaMask has recently expanded into the Apple universe by allowing users to buy digital assets using Apple Pay. Clients are able to purchase cryptocurrencies using their debit or credit cards. This removes the necessity of sending Ethereum to the app in advance.

However, a recent tweet from the cryptocurrency wallet may alarm some Apple users. The company is warning that if a user has iCloud backup enabled, this will unfortunately include password-encrypted MetaMask vault information. This means that if a user’s password is not strong enough, and someone phishes a user’s iCloud credentials, this can ultimately result in stolen funds.

This warning from MetaMask comes days after Twitter user Domenic Iacovone (revive_dom) claims that his entire wallet was wiped by hackers. The wiped account contained $650,000 worth of crypto and NFTs.

Iacovone states that they received a phone call from Apple. The company name even showed up on the caller ID. Suspecting fraud, the Twitter user called them back after determining the number was from Apple. The caller asked for a code that was sent to Iacovone’s phone, moments later his entire MetaMask account was wiped.

The Twitter user is asking the NFT community to help him retrieve his stolen goods. OpenSea has flagged all NFTs from Iacovone’s account as suspicious.

Making sure you do not use the same password for multiple accounts may also prevent phishing attacks.

Additionally, MetaMask recently introduced its own token. This news arrives after the company surpassed 30 million monthly active users. Many customers are expecting an upcoming airdrop, which is when certain users receive free tokens to help with token adoption.

MetaMask also revealed its own decentralized autonomous organization (DAO). While similar entities focus on being an alternative to a governance model, MetaMask’s main goal will be funding the develop of its wallet.