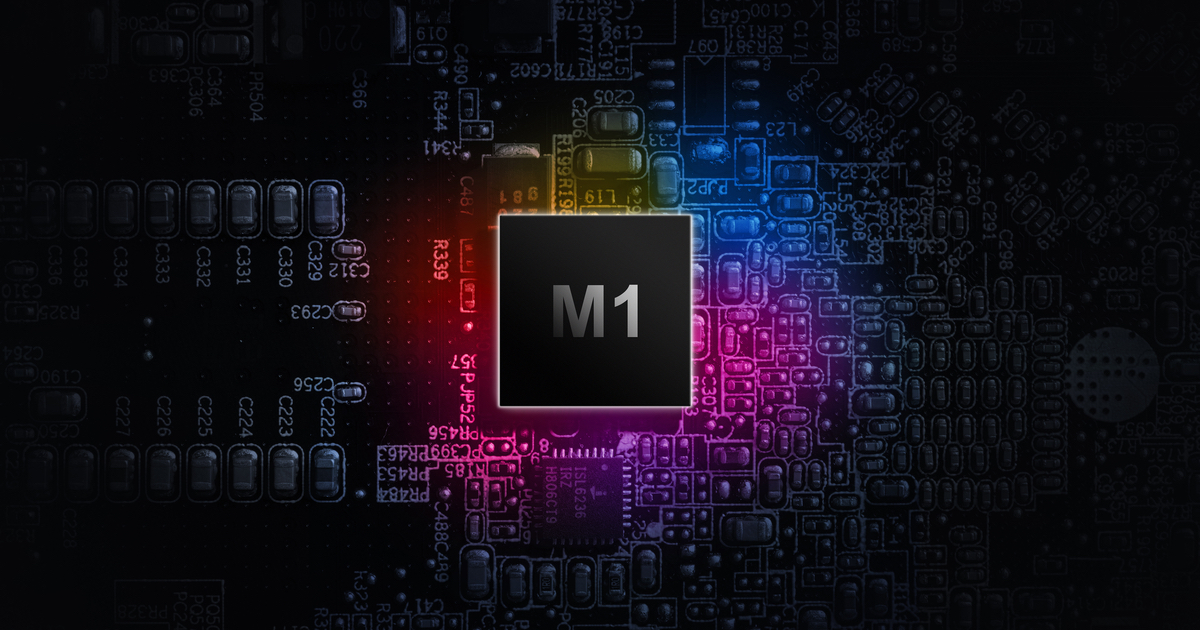 There’s a fair bit of confusion, always has been, surrounding the different varieties of USB 3.1 and Thunderbolt 4 ports. The USB 3.1 standard has changed several times, with the newest specs offering data transfer rates up to 10Gb/s. When you purchase a new computer, you might expect it to support the latest of the USB 3.1 standards, but that’s proving not to be the case. Recent testing indicates M1 Mac Thunderbolt ports simply don’t live up to the standards we might expect.

A Brief History of USB 3.1 and Thunderbolt 4

The USB 3.1 standard came out in July 2013. It has two variants, Gen 1 and Gen 2. The first preserves USB 3.0’s SuperSpeed transfer mode, which should allow data transfer speeds of up to 5Gbps. With USB 3.1 Gen 2, that’s supposed to double (PDF) to 10 gigabits per second. Apple introduced support for USB-C (theoretically just the connector specification for USB 3.1 Gen 2) in 2015.

An even more recent standard, USB 3.2, came out in Sept. 2017 and introduced a SuperSpeed+ data transfer mode. In theory, that offers data rates up to 20Gbps.

Thunderbolt 4, on the other hand, should offer data bandwidth up to 40Gbps. Intel announced Thunderbolt 4 in Jan. 2020 at that year’s Consumer Electronics Show, releasing the final specification in July 2020.

Apple released its newest 16-inch MacBook Pro, claiming support for Thunderbolt 4, in 2021. In 2022, the Cupertino-based company shipped the Mac Studio, also offering Thunderbolt 4 ports along with a pair of USB-C ports we thought would fully support USB 3.1 Gen 2.

Oakley didn’t stop there. He did real-life testing, measuring throughput using his own app to write 160 files sized from 2MB to 2GB to the external SSD. While the Intel Macs performed as expected, the M1 Mac Thunderbolt ports didn’t even come close.

In fact, Oakley found that the fastest storage devices perform at about half their expect speeds on the M1 series, no matter which one you look at. If you use a Thunderbolt 4 cable to connect to the USB-C port on the front of the Mac Studio, matters get even worse. Oakley achieved speeds less than 10% of what the performance should have been.

Oakley goes into much more technical detail in his report, but several key facts emerge.

It’s possible this is simply a bug in the M1 firmware, but if so, it’s been around far too long. If, on the other hand, it’s a shortcoming in the chip itself, Apple needs to admit to that and update its compatibility claims on product listings for all of the M1 Mac models.

We have reached out to Apple for comment, and will update with any response from the company.