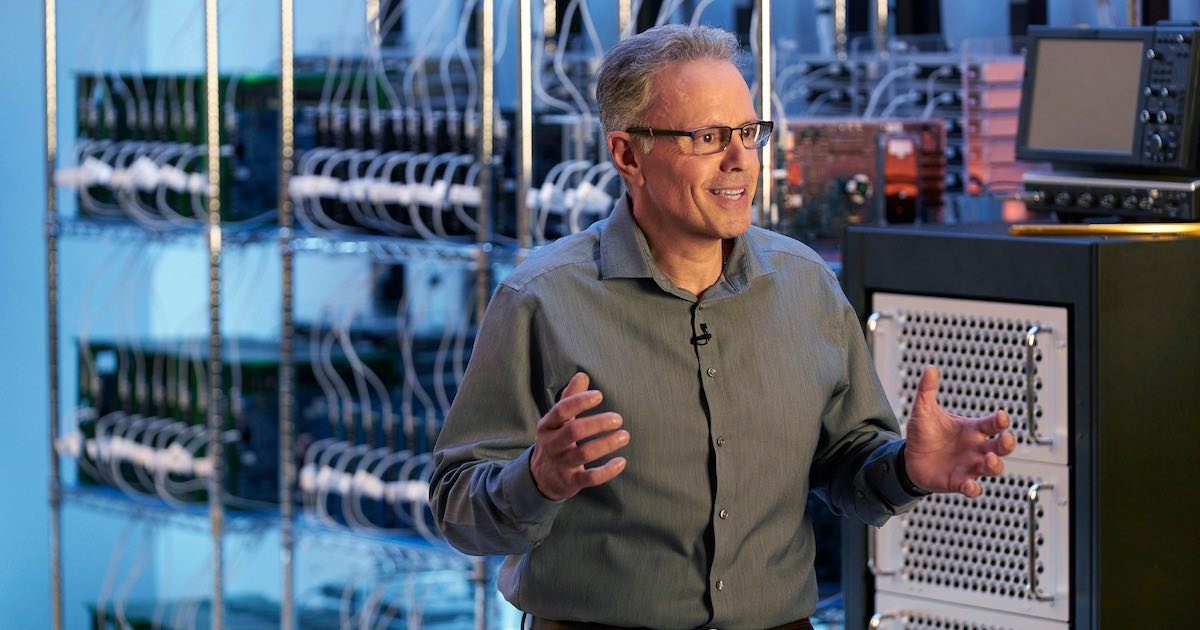 Apple’s Senior Vice President of Hardware Technologies, Johny Srouji, gave a rare media interview to discuss Apple’s transition to silicon for Mac devices. Srouji also discussed the challenges that came with developing chips amid a global pandemic, as well as other issues.

In an interview with The Wall Street Journal, Srouji provided an intimate glimpse of operations for the Vice President.

Joining the company in 2008, Srouji faced the task of leading the development of chips for the iPhone. In 2015, he joined the company’s leadership, and reported directly to CEO Tim Cook. As Srouji’s work leading teams responsible for building Apple’s chips began to grow, managers began to take notice.

One former Apple manager praised Srouji’s team, stating that they had become central to product development. The manager also stated that what they found truly remarkable was Srouji’s ability to balance engineering needs alongside business imperatives.

Srouji’s Interview and Dealing with COVID-19

At the start, Srouji’s team consisted of around 45 engineers. Today, his team has grown to thousands across the globe. One challenge that Srouji’s team was tasked to handle was the COVID-19 pandemic. Srouji stated in the interview that the global health crisis required his team to be adaptive and flexible should things not always go to plan.

During the early stages of COVID-19, Apple was preparing to validate the M1 chip, the first Apple silicon chip for Mac. This process involves engineers painstakingly inspecting chips, transistors, as well as every other component. As the pandemic made traditional methods of inspection impossible, Srouji’s team found a solution by setting up cameras throughout labs, allowing the inspection to occur remotely.

It was a surprise move for Apple, who normally worships its privacy and control.

What made the remote change easy for Srouji’s team is the fact that many of them are already scattered across the globe. With so many already working remote, this new decision made for a smooth transition.

What was a bit more difficult for the team was building Apple silicon chips that can be tailored to the wide range of Mac products available. The team needed to develop a chip that could go with the lowest-end MacBook Air to the highest-end Mac Pro.

Srouji stated, “First and foremost, if we do this, can we deliver better products? That’s the No. 1 question. It’s not about the chip. Apple is not a chip company.”

Taking on a Challenge

Srouji also stated that his team needed to determine if it could deliver and execute while also building up the ability to handle more products. Additionally, the team also had to predict where current technological trends are heading. Apple not only needs to stay on top concerning developing components for next-gen devices, but they also need to be able to produce millions of devices a year.

With the new M1 Ultra being available now, Srouji provided no details as to what’s next for Apple.