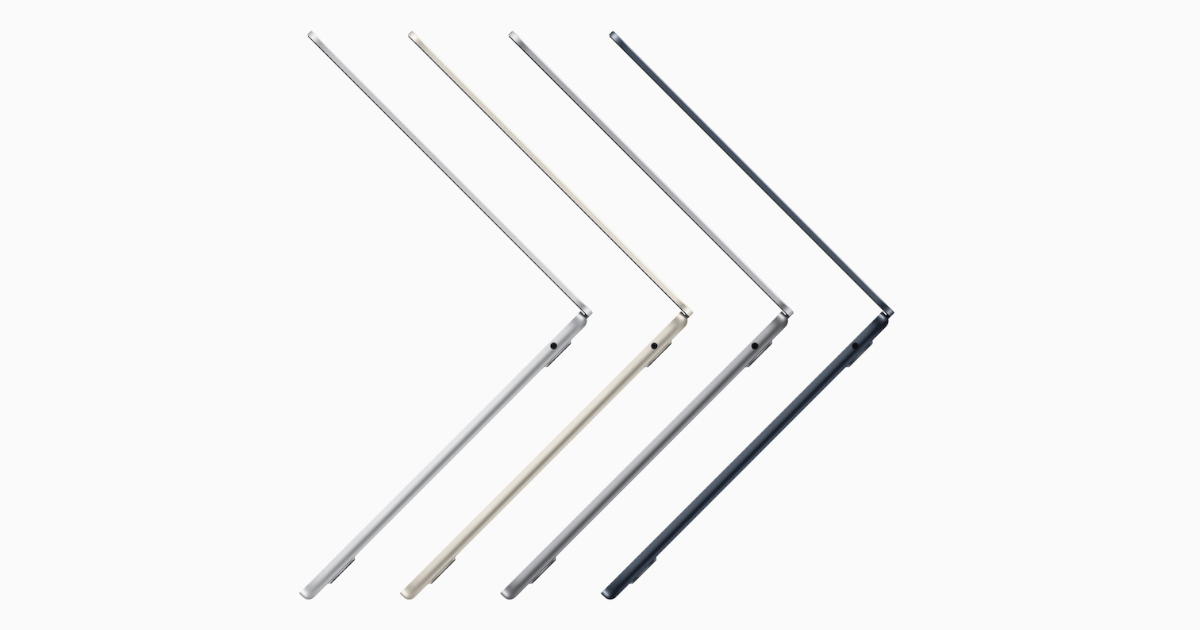 After the release of the new MacBook Pro back in June, news quickly began spreading that the $1,299 base model has significantly slower SSD read/write speeds than the equivalent model of last year.

In several YouTube videos, critics show that the M1 has faster SSD speeds due to the two 128GB NAND chips running in parallel. The new M2 base model MacBook Air and Pro models rely on a single SSD, which doesn’t gain the same speed as parallel chips.

In his teardown video for Max Tech, Vadim Yuryev explained, “When you have double the chips, they kind of work together, almost like in a raid with the SSD controller, and they’re way faster than one.”

In a response to The Verge, Apple spokesperson Michelle Del Rio provided the following statement:

Thanks to the performance increases of M2, the new MacBook Air and the 13-inch MacBook Pro are incredibly fast, even compared to Mac laptops with the powerful M1 chip. These new systems use a new higher density NAND that delivers 256GB storage using a single chip. While benchmarks of the 256GB SSD may show a difference compared to the previous generation, the performance of these M2 based systems for real world activities are even faster.

Despite this, the reviews for the new MacBook Air remain positive. The new M2 Apple silicon chip is continuing to impress, and many are applauding the decision to have the Air move away from its slanted design.

Concerning the the single NAND chip in the new base model MacBook Air, it is likely Apple made the decision due to supply chain issues. It may have also been a cost-saving measure. Whatever the case, spending the extra money to get the $1,500 model with 512GB of storage may be the smarter decision.

Are you planning to buy the new M2 MacBook Air? Let us know in the comments.