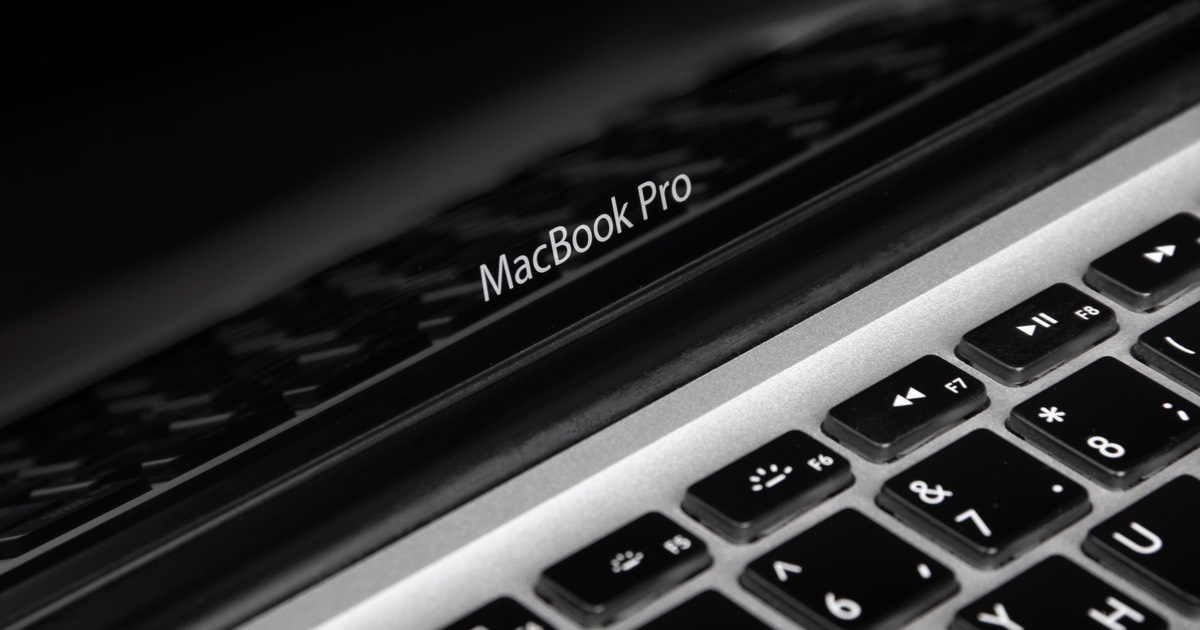 With the launch of Apple’s latest 13-inch MacBook Pro featuring the M2 chip, users have discovered that the $1,299 base model featuring 256GB of storage has significantly slower SSD read/write speeds compared to an equivalent previous-generation model. There may be an explanation as to why this has happened.

Two YouTube channels, Max Tech and Created Tech, ran tests featuring the new 256GB model. Using Blackmagic’s Disk Speed Test App, both found that the SSD’s read and write speeds are around 1,450MB/s. This is around 50% slower reading and 30% slower writing when compared to the 13-inch MacBrook featuring the M1 chip and 256GB of storage.

After running the tests, Vadim Yuryev of Max Tech got the following numbers:

After dissembling the new 13-inch MacBrook Pro, Yuryev made the discovery that the 256GB model arrives with a sole NAND flash storage chip. Bear in mind that the previous model has two NAND storage chips, likely 128GB each. Essentially, Apple is giving users one beefy 256GB chip rather than two 128GB chips. In theory, this isn’t a problem. However, it’s a bit more complicated in terms of speed.

Considering that multiple NAND chips allows for faster speeds thanks to running parallel, this may explain the significant difference in speeds. Yuryev stated in the video, “When you have double the chips, they kind of work together, almost like in a raid with the SSD controller, and they’re way faster than one.”

Concerning slower SSD speeds, it appears that this is only the case for the base model 13-inch MacBook Pro with the M2 chip. Reports from a MacRumors forum indicate that a user ran the Disk Speed Test app on the 512GB model and found SSD read/write speeds similar to M1 models. However, getting these speeds does mean dropping $1,499 over $1,299.

While Apple is keeping quiet as to why the base 13-inch MacBook Pro is only equipped with a single NAND chip, there are a couple of factors at play. Right now, it is likely due to supply chain issues as well as costs. While some critics argue that this is a sign Apple is being cheap, constant supply chain issues likely birthed a solution from necessity.

In terms of value, slower SSD can impede simple tasks, such as the transfer of files to an external drive. There can also be a decline in overall performance, as Macs use SSD space temporarily as virtual RAM when the physical RAM is seeing full use.

Launching on Friday, reviews for the new 13-inch MacBook Pro made no mention of the slower SSD speeds. This is likely because Apple sent many reviewers a 1TB configuration for testing. However, it also remains to be seen if the new MacBook Air will also have slower SSD speeds when configured with 256GB of storage.