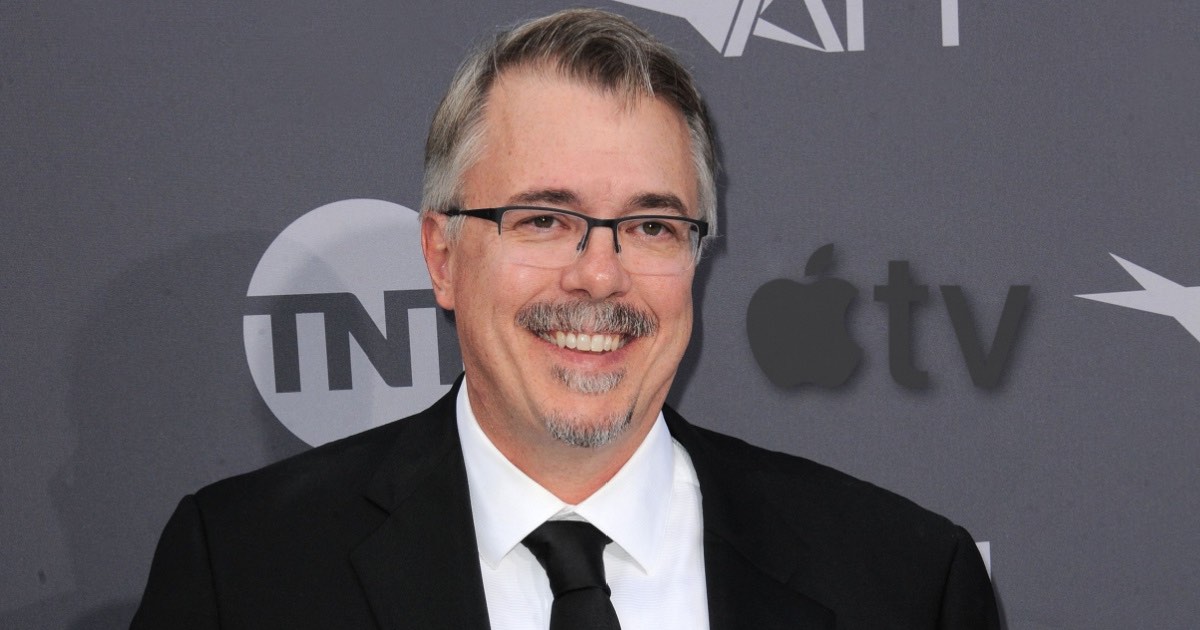 The currently untitled project has received a two-season straight-to-series order from Apple TV+.

According to Deadline, the project, described as a blended, grounded genre drama, hails from Gilligan’s studio home Sony Pictures Television. It is also currently one of the largest TV projects to recently hit the marketplace.

Additionally, the series will be a follow-up to the relentlessly successfully shows Breaking Bad and prequel Better Call Saul. This also marks Gilligan’s second collaboration with the newly Emmy Award-winning Seehorn.

Anticipation surrounding Gilligan’s pitch, which occurred last month, was rather high. According to sources, 8 to 9 different platforms and networks took an interest in hearing and reading the script. Furthermore, there were multiple rounds for bidding on the project, and rumors suggest the series order was looking for a budget of $13.5-$15 million per episode.

For Apple TV+, the streaming service has been pursuing Gilligan’s new series with aggression. However, it was likely they were a strong contender from the start, due to the company’s Zack Van Amburg and Jamie Erlicht’s relationship with Gilligan. Both Erlicht and Van Amburg spearheaded and sold both Breaking Bad and Better Call Saul during their time as presidents of Sony Pictures Television.

In regards to the relationship with Apple and the series, Gilligan stated,

After 15 years, I figured it was time to take a break from writing antiheroes… and who’s more heroic than the brilliant Rhea Seehorn? It’s long past time she had her own show, and I feel lucky to get to work on it with her, said Gilligan. And what nice symmetry to be reunited with Zack Van Amburg, Jamie Erlicht and Chris Parnell! Jamie and Zack were the first two people to say yes to Breaking Bad all those years ago. They’ve built a great team at Apple, and my wonderful, longtime partners at Sony Pictures Television and I are excited to be in business with them.

Right now, Gilligan is not providing any details about the new series. However, reports from Deadline suggest that it is likely going to be a departure from the themes one typically sees in Breaking Bad and Better Call Saul. Deadline reports that the new series will be, “set in our world while putting a tweak on it, bending reality and focusing on people and exploring the human condition in an unexpected, surprising way”.

Though the last few weeks for Apple TV+ have been relatively quiet in thanks to the release of the iPhone 14, it seems Apple is jumping head-first into the entertainment world today. With Apple Music becoming the title sponsor of the Super Bowl, Apple also announced an exclusive edition of NBA 2K arriving to Apple Arcade and more.

Are you looking forward to the new Vince Gilligan project? What are you watching on Apple TV+ right now? Let us know in the comments.