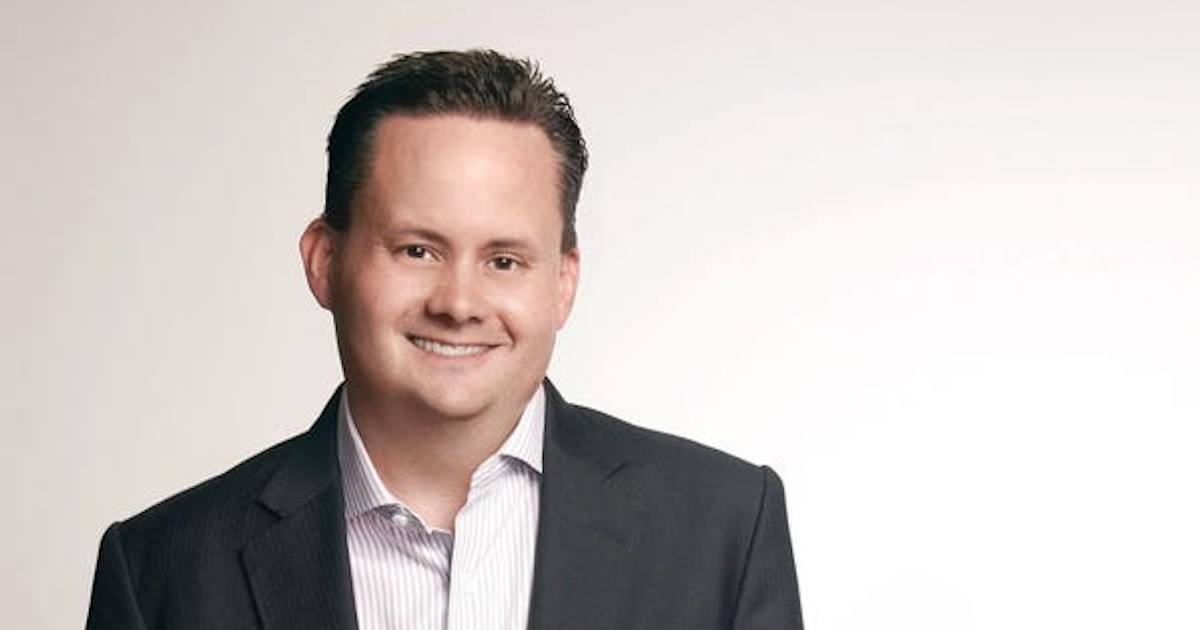 According to reports, Chris Van Amburg will depart from Apple after a four-year run as Head of Video Marketing. Arriving as an exclusive report from Deadline, Van Amburg made this announcement in a memo to staff.

Van Amburg is responsible for much of the marketing surrounding hit Apple TV+ series and films. Van Amburg cited personal reasons for leaving.

Within his role with Apple, Van Amburg oversaw creative marketing strategy for Apple TV+ series and films. His role found himself reporting to Apple’s marketing leadership based out of Cupertino. A member of Apple TV+’s marketing team, he was responsible for campaigns for hit shows and movies, including Ted Lasso, Severance, CODA and Greyhound.

I’m writing today to bid you all a farewell for now, but mostly to say how proud I am of each and every one of you. You came to Apple because you are builders. Innovators, ready to tackle a new challenge. We built this award-winning team together, and our accomplishments are vast.

Four years later, it is time for me to give back a bit to myself. Families are so important in life, and as ATV+ enters this next phase, I need to step away to dedicate more time to my personal one.

I will be rooting for you and Apple every chance I get and am so excited to watch all of you continue to grow.

This new also follows the departure of Apple TV+’s head of film marketing strategy JP Richards, who left the company in May.

Van Amburg was an employee for Apple prior to the launch of its streaming platform. Before this, Van Amburg was SVP of Marketing at Sony. Along with moving to Apple, Van Amburg followed former Sony Pictures TV toppers Zack Van Amburg (his brother) and Jamie Erlicht, who are currently Heads of Apple Worldwide Video.

While it seems Van Amburg is leaving on good terms, his time at Apple was well spent. Working on some big name Apple TV+ shows will no doubt help Van Amburg, whatever and whenever his next project may be.