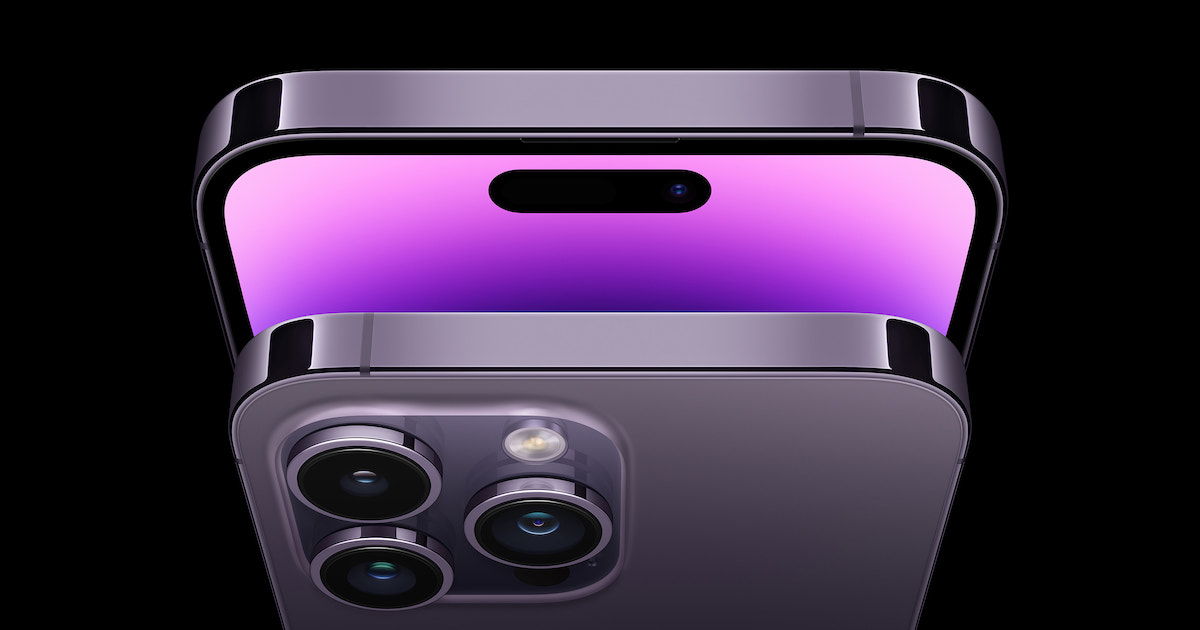 There’s a new Accessibility setting in iOS 16, but apparently it only works for iPhone 14 models. When turned on, your iPhone 14 can make a Mac-like startup chime when it’s turning on and off. The new option was recently spotted in the iOS 16 Release Candidate.

Shortly after the announcement of the iPhone 14, Apple seeded the iOS 16 Release Candidate. Naturally, folks started digging into the code to see what new tidbits could be gleaned from it. Assistive technology expert Steven Aquino, together with developer Steve Moser, found the applicable code.

The option, apparently, will show up under Settings > Accessibility > Power On & Off Sounds on an iPhone 14. I checked the appropriate Settings pane on iOS 16 RC on my iPhone 13 Pro, and it’s not there.

However, Moser located the strings that should allow the setting toggles to appear. He’s been quite busy digging into the code base, noting the above mentioned Accessibility setting along with one to “wake and unlock iPhone when you tap the display or swipe up from the bottom edge of the Lock screen.”

Aquino pointed out that many “Blind and low vision people, even inside the country, wished for a concrete way to tell whether their phone restarted.” Aquino and Moser both confirmed the setting appears to be included in the iOS 16 RC code.

No Video Demo Yet, Naturally

Since the iPhone 14 hasn’t shipped yet, there naturally aren’t any videos demonstrating the added startup chime. However, Twitter user @AppleSWUpdates found the audio file within the operating system.

It’s not exactly the same as the startup chime we’ve heard from our Macs almost since the first model, but it is reminiscent. What has me truly perplexed is why this particular option will only come to the iPhone 14. Other, older models are still in wide use and I see no reason why something as simple as a startup chime would be limited to the latest hardware.