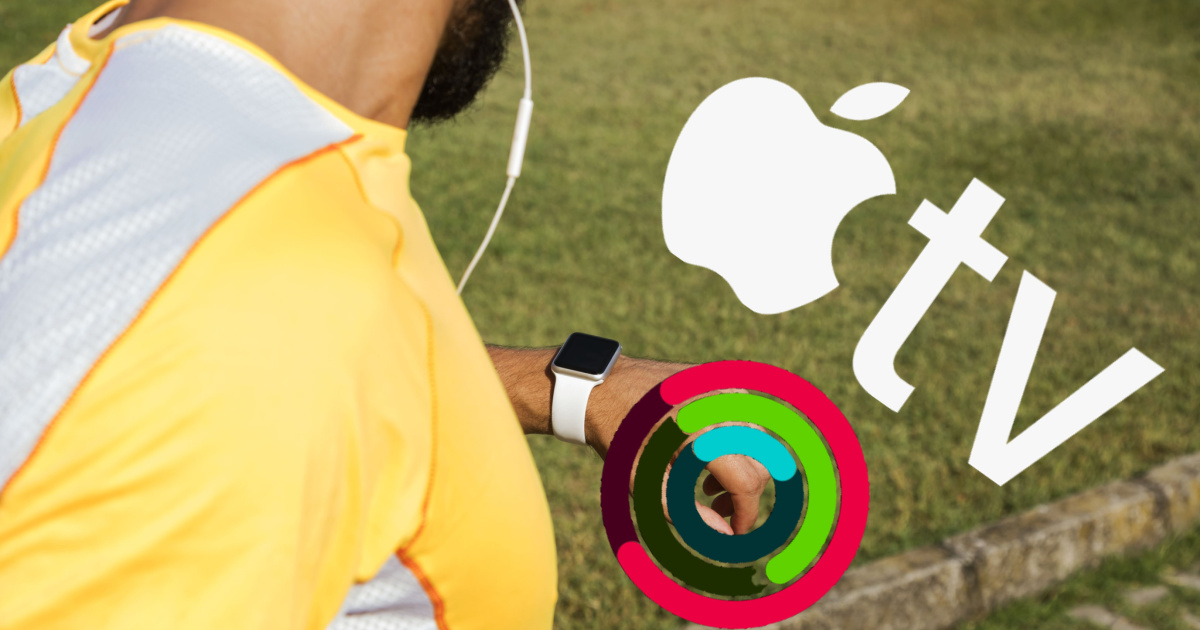 Apple has been earning more and more of its revenue from subscription-based services, and various businesses have taken notice. In recent days, new options have come up for certain consumers to get Apple TV+ or Apple Fitness+ as perks with services they already pay for.

For starters, U.S. T-Mobile subscribers now have an option to get a “free” subscription to Apple TV+. Starting Aug. 31, T-Mobile customers on the carrier’s most popular plan, Magenta MAX, will be able to access all Apple TV+ original content at no extra charge.

The service joins Netflix which T-Mobile has bundled with its Magenta MAX plan for some time. Apple TV+ just announced its fall lineup of kids and family content, including such series as Sago Mini Friends, Slumberkins, and Interrupting Chicken. There’s also more Peanuts content to look forward to, a live action series called Circuit Breakers and more.

Those subscribers on T-Mobile’s Magenta plan can get a six month free trial to the streaming television and movie service.

Next up, fully insured UnitedHealthCare members will soon be able to get a 12-month subscription to Apple Fitness+ at no additional cost. This is a first in the health insurance arena, but likely not the last. The insurance provider recently announced the offer, stating that its roughly 3 million fully insured members would be able to enroll beginning Nov. 1. If they already own an Apple Watch, insured members can get a year-long subscription at no additional cost.

At the same time, UnitedHealthcare announced employers with self-funded health plans will be able to purchase a similar “Apple Fitness Bundle” for their employees beginning in 2023. This bundle would include the 12-month Apple Fitness+ subscription. It also provides a $25 Apple digital gift card for each employee, presumably to help offset the cost of buying an Apple Watch.

Apple Fitness+ offers studio-style workouts and guided meditations to Apple Watch, iPhone, iPad and Apple TV. Metrics from your Apple Watch help personalize the experience. The service also offers Time to Walk, an “inspiring audio experience featuring guests from around the world.” During your walk, these guests share stories, photos and songs to keep you engaged and entertained.

In 3Q22, Apple earned more than $19.6 billion (PDF) on its various services, which include Apple TV+ and Apple Fitness+. That reflects a year-over-year increase of more than $2 billion just for the quarter. The iPhone maker is adding to its services subscribers, and the latest offers will help propel those revenues even further.