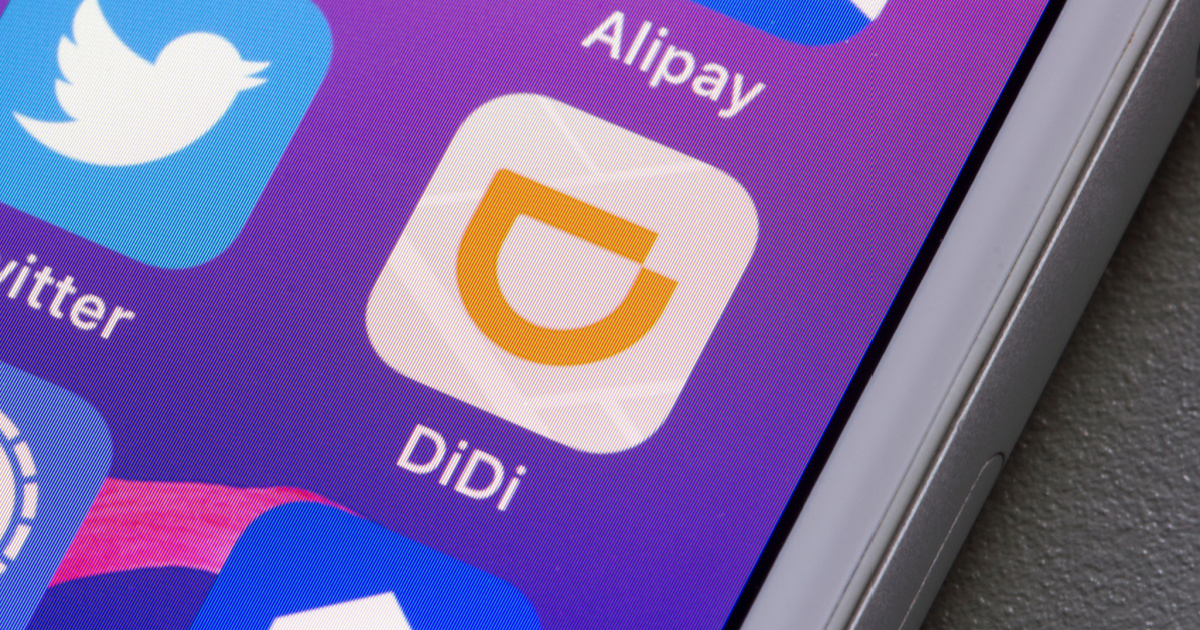 An Apple executive recently gave up a position as a board member of the Chinese ride-hailing company Didi. Bloomberg’s Mark Gurman says the Apple executive resigned from his post due to the company’s failure to recover from Beijing’s crackdown on the country’s internet sector.

According to Bloomberg, Adrian Perica, Apple’s vice president of corporate development resigned from Didi’s board. The ride-hailing company posted his one-sentence resignation notice on its website. Perica joined Didi’s board in 2016 while heading Apple’s merger and acquisitions strategy.

Perica joined Didi’s board after Cupertino invested $1 billion in the company’s ride-hailing app. It gave Apple a secure foothold in the Chinese market despite the heightening U.S.-China geopolitical tension. Tim Cook said that Apple’s investment in the company and Perica’s assumption of the board seat was a “great financial investment” for Apple.

Didi Gets Fined by Chinese Government

In June 2021, Didi went ahead with an initial public offering in the U.S. against the Chinese government’s wishes. As a result of the IPO, Beijing pulled Didi’s app from China’s mobile stores. This hampered the ride-hailing company’s growth, resulting in an 80% loss in its market value.

In May, the ride-hailing company said that it will delist from the New York Stock Exchange. Last month, however, the Chinese government fined Didi an additional $1.2 billion due to an alleged infraction that compromised the country’s national security. The decision ended the year-long investigation of the ride-hailing company. It was also part of the Chinese government’s move to curb the influence of China’s largest internet corporations. This included tightening the ownership of the personal data of users held by large corporations such as Alibaba, Tencent, and others.

Both Apple and Didi declined to comment on Perica’s resignation as a board member of the ride-hailing company. Perica joined Apple in 2009 and reports directly to Tim Cook. Despite his work as head of Apple’s mergers and acquisitions, Apple has slowed its dealmaking strategy in the past two years due to uncertainty in the global economy.