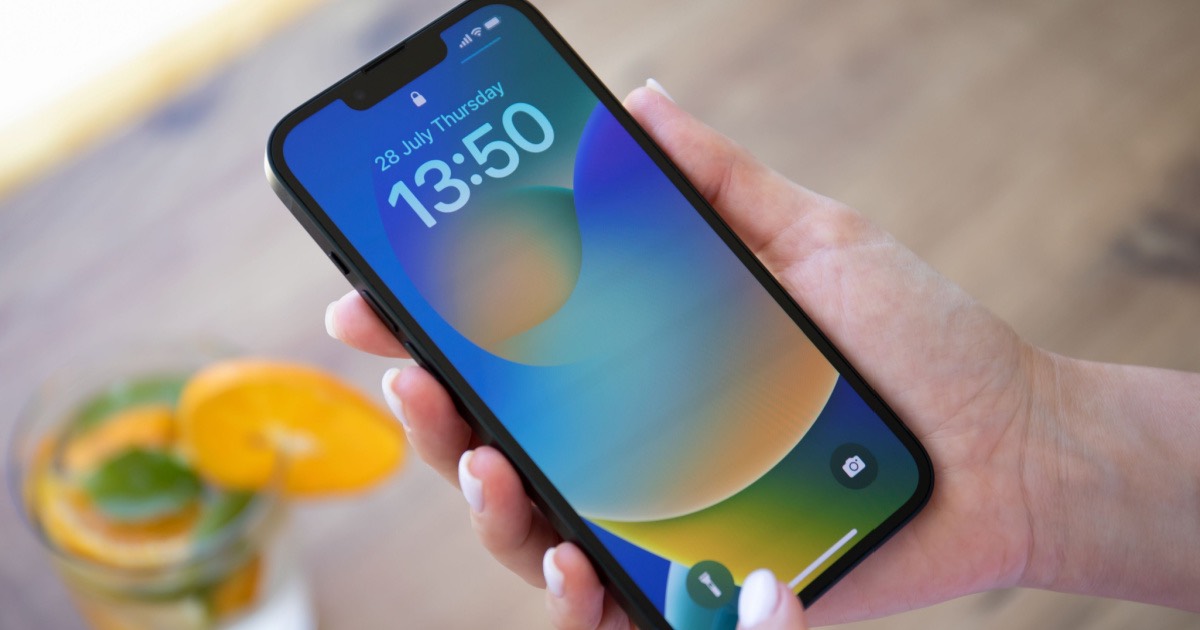 The rumor train for the iPhone 14 simply won’t stop, as a new reports suggest that the iPhone 14 Pro and Pro Max will start with 256GB of storage.

According to a forecast from TrendForce, the storage increase nearly doubles from the 128GB starting options with previous high-end iPhones.

These upgrades make sense, given that the Pro series is highly likely to see a price increase. Previously rumored by analyst Ming-Chi Kuo at the top of the month, he expects the average selling price for the Pro series to be around 15% higher that the average iPhone 13 lineup.

However, in the middle of August, Haitong International analyst Jeff Pu stated that he believes the iPhone 14 will start with 128GB of storage, even with a price increase. Pu argues that the iPhone 14 Pro series will follow the same tiers as the iPhone 13 series, citing supply-chain surveys as his evidence.

This hasn’t stopped TrendForce from doubling down on the 256GB rumor. Additionally, TrendForce also seems to agree with the price increase, stating that the new Pro Series features “are expected to raise starting prices.” TrendForce goes on to say, “However, under pressure from rising global inflation and foreign exchange rates, Apple is expected to adopt a more cautious pricing strategy so as not to affect its sales performance”.

Hopping on the Rumor Train

In terms of other features for the iPhone 14 Pro models, this includes the faster A16 chip (which TrendForce says will be TSMC 4nm), the new pill-shaped cutout and hole replacing the notch, a new 48-MP rear camera featuring 8K video recording, front camera autofocus and an always-on display.

Considering that the iPhone 14 Pro series will be able to support 8K, Apple essentially has to upgrade the storage on these devices. Those that plan on shooting 8K will like burn through their storage quickly.

Concerning the new features for the Pro series, however, it isn’t that surprising that it will likely see a price increase. Interestingly, TrendForce also suggests that the regular iPhone 14 may go as low as $749. This seems to go with rumors that suggested a $799 price point for the standard iPhone 14.

As we continue to approach the Sept. 7 “Far Out” event, no doubt rumors will reach an all-time high. Stay tuned with TMO to get information about the latest rumors.

Are you looking forward to the iPhone 14 Pro? Do you plan on getting it on release day? Let us know in the comments.