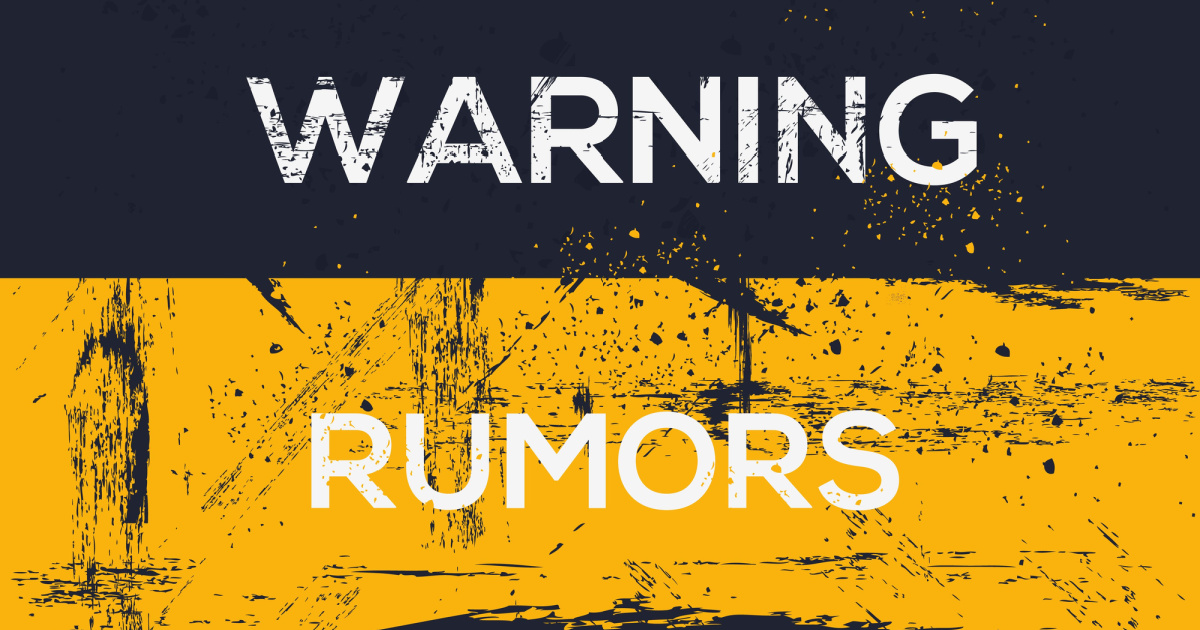 Apple’s “Far Out” event is just more than a week away, and you know what that means. The rumor mill kicks into high gear, seemingly with a new one coming out almost hourly. The latest roundup of “Far Out” rumors suggests a fresh lineup of color options for the iPhone 14 and even Apple Watch. We’re also hearing murmurs of MagSafe improvements and more.

What Color iPhone Do You Want? Hopefully Not a Pro Model in Blue, According to One Rumor

A user from Korean blog Naver has recently cited a U.S. developer source in providing a fresh lineup of color options they expect Apple to announce for the iPhone 14 models. For fans of the color blue (and I know of one in particular), this might not be your year to upgrade to an iPhone 14 Pro variant.

According to yeux1122, the Cupertino-based tech giant will offer the high-end iPhone 14 Pro models in graphite, silver, gold, purple and green. The base model, on the other hand, will be available in midnight, starlight, blue, red, purple and green. Oddly enough, there’s no mention of a blue option for the Pro models.

By way of comparison, the iPhone 13 Pro and Pro Max is currently available in graphite, silver, gold, Sierra blue and alpine green. The base model iPhone 13 mini and iPhone 13 come in midnight, starlight, blue, PRODUCT(RED), pink and green.

I’m not completely sold on the idea that Apple would offer a blue shade for the base model iPhone 14 and not the pro varieties, but we shall see.

Moving on to the Apple Watch, leaker ShrimpApplePro claims to have inside information on color options and other details. The Twitter user says sizes will stick to the current 41mm and 45mm options. Originally, ShrimpApplePro tweeted 41mm and 55mm, but later posted a redaction to clarify the Series 8 would maintain current case sizing.

In other leaks, the tweets suggest the sealed box designs for both Apple Watch and iPhone remain almost unchanged aside from using more adhesive. This, the leakster suggests, will leave traces of glue behind to make it obvious when someone’s opened the box.

In terms of color options, the leak suggests the wearable will still come in a PRODUCT(RED) hue, unlike the iPhone 14. However, it’s a new shade of red from previous generations.

Returning to the iPhone, yeux1122 also points out that a prototype of the iPhone 14 with a titanium housing existed at one point. Thanks to cost and manufacturing process issues, Apple abandoned that option, however.

In the same blog post, the poster suggests Apple will maintain the same storage options for the iPhone 14 as its predecessor. Rumors of a 2TB iPhone 14 Pro Max are, according to this source, untrue.

Finishing out the potential changes in the new smartphone, yeux1122 suggests Apple has increased the magnet strength in the MagSafe ring and will offer a battery pack exclusive to the iPhone 14 lineup. There’s also a suggestion that the series will support 30W wired high-speed charging, but MagSafe charging speed remains unchanged.