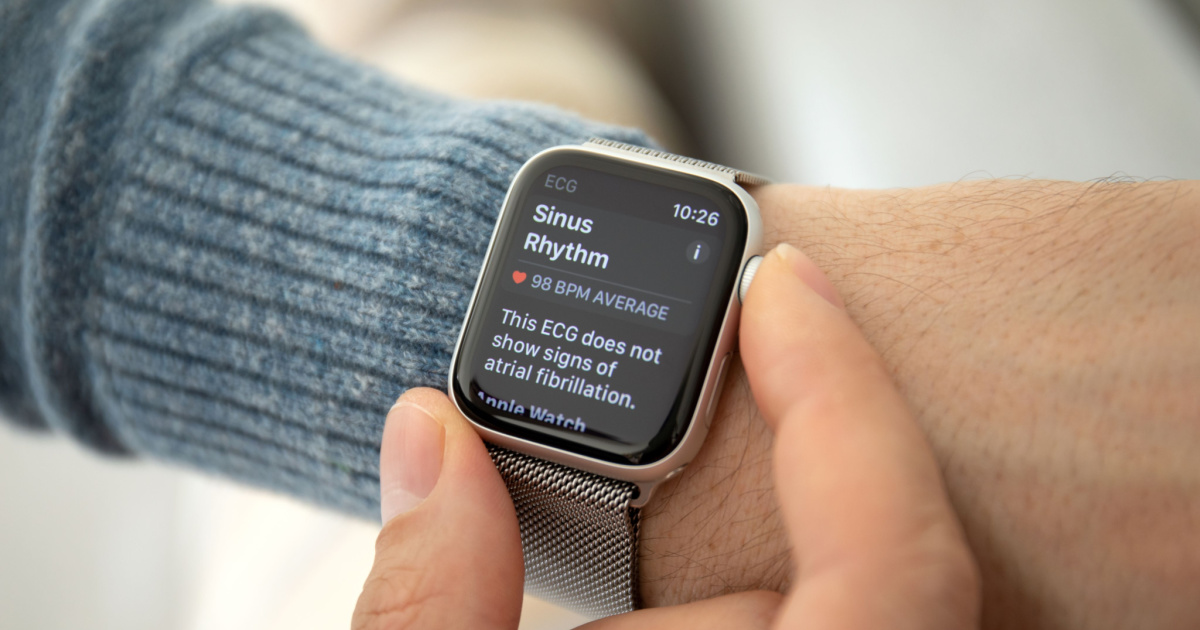 A new stroke prevention study is investigating whether the Apple Watch could be used as a tool to help minimize the use of blood thinners. Millions of people take expensive blood thinners to prevent stroke. However, excessive use of this type of medication can lead to dangerously excessive bleeding.

The 7-year study managed to secure $37 million in funding from the National Heart, Lung, and Blood Institute. Other partners include the American Heart Association, Johns Hopkins University, Stanford and the University of California – San Francisco. The study will focus on a relatively low-risk population of people who don’t have a history of stroke, congestive heart failure, or other conditions.

According to Statnews, the study will be launched next spring. It will compare strokes, bleeding, and health care outcomes among people who are given the standard course of blood thinners. Another group will be directed to take medication only after an Apple Watch detects prolonged atrial fibrillation.

Apple’s Other Interventions in the Study

Aside from the use of the Apple Watch, Cupertino will also donate devices to the project. It will also assist in the development of the study applications. Apple is also helping researchers build a custom algorithm for the study. This algorithm will be used to check the heart rhythms of participants much more frequently.

During the study, when atrial fibrillation lasting several hours is detected, patients will be instructed by the software to take a blood thinner. The medication will be taken until the highest risk of stroke has passed. Medical professionals say this is a much better way of handling irregular heart rhythms than allowing patients take blood thinners indefinitely.

Accuracy and Reliability of Apple Watch Algorithm for Measuring Afib

The report also noted one critical issue about the use of the Apple Watch. That concern pertains to the reliability and accuracy of the algorithm used for detecting A-fib. Apple’s study showed that the Apple Watch had an 88.6% sensitivity in detecting irregular heart rhythms based on a recent FDA study.

Sanket Dhruva, cardiologist and assistant professor of medicine at UCSF said, “On a population level, the sensitivity does mean that some irregular rhythms could be missed.” Sanket currently leads a study of the Apple Watch’s impact on health care utilization.