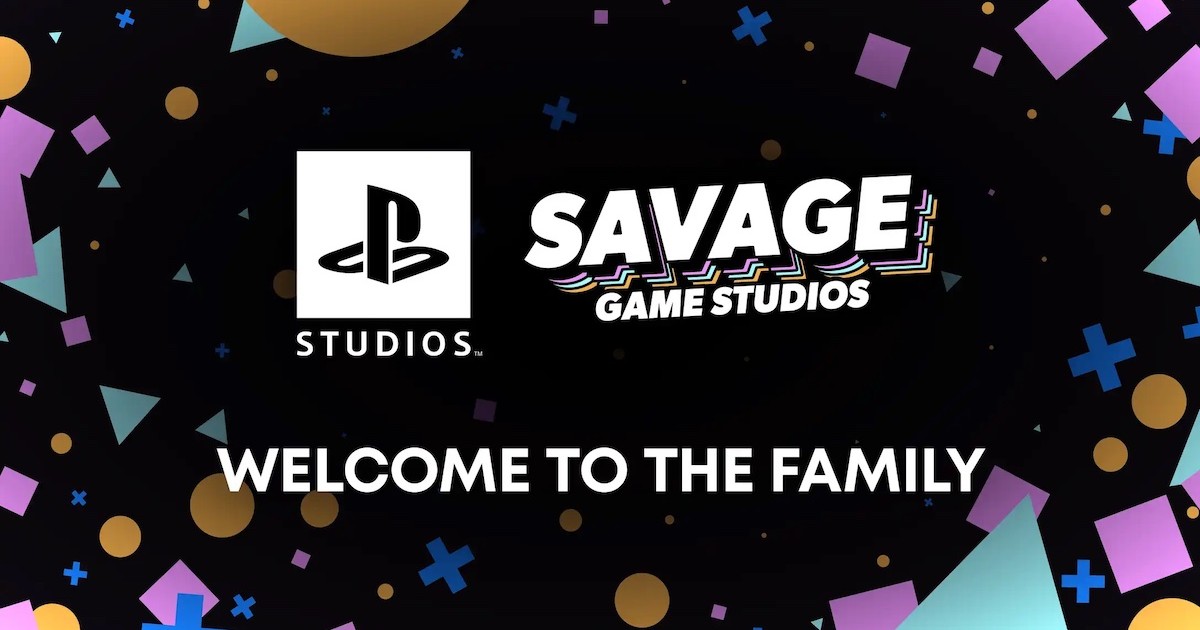 Sony has announced that it has acquired Savage Game Studios, meaning that Sony has plans to enter the mobile gaming market and deliver games for iPhone and Android.

Savage Game Studios will be joining the newly created PlayStation Studios Mobile Division, which focuses on creating games based on the Playstation IP.

According to Sony, its new mobile gaming efforts will not take away from working on console games, and insists that the new move will be “additive”. Essentially, Sony is looking to broaden its gaming market.

Operating separately from the console team, there is currently no word as of yet concerning what the new mobile division will be developing. However, the report from Sony indicates that someone is working on a new “unannounced AAA mobile live service action game”.

In a press release for Sony, CEO and Co-founder of Savage Game Studios Michail Katkoff stated,

Established in 2020 and led by myself and fellow Co-founders Nadjim Adjir and Michael McManus, Savage Game Studios was born of our many years of mobile game development experience spanning a number of massively successful global IP. Our guiding vision was a creative space where experimentation and taking risks weren’t warily avoided, but rather eagerly embraced. We’ve all worked at big studios and while we respect the advantages of ample resources, we wanted to stay small and nimble so we could call our own shots.

Additionally, this news also arrives a few weeks after the announcement that Sony acquired the company Bungie for $3.6 billion. Creators of games such as Halo and Destiny, Bungie will still remain a standalone gaming studio, but the company’s expertise will be a major influence on the strategy of Playstation Studios.

Playstation Studios is a division of Sony Interactive Entertainment that dedicates itself to making games capable of showing off the company’s technological prowess.

Concerning Apple, this news is interesting to say the least. While Apple is attempting to dive deeper into the world of gaming, it wouldn’t exactly be fair to consider them a full competitor to Sony. Considering that Sony has plans to introduce its games into the Apple App Store, this is likely only to increase revenue for Cupertino.

Why This Matters for Apple

Additionally, this news also follows from the recent news that Apple is no longer looking to acquire Electronic Arts (EA). For the past several months, EA has been shopping themselves around to companies. While this would be a huge deal for Apple, the potentially multi-billion dollar deal may be an overstep for the company.

However, considering that in June reports indicated that Apple Arcade and Music revenue is likely to jump 36% to $8 billion by 2025, it doesn’t seem like Apple necessarily needs to worry about other gaming companies right now.

Of course, considering Apple’s 30% cut from in-app purchases in the App Store, Sony looking to the gaming market may be a huge revenue stream for Apple. While Apple does take a smaller percentage from companies that produce less than a million dollars in revenue, it is highly unlikely that Sony would fall into this category.

Are you looking forward to Sony transitioning more to mobile gaming? What do you think this means for Apple? Let us know in the comments.