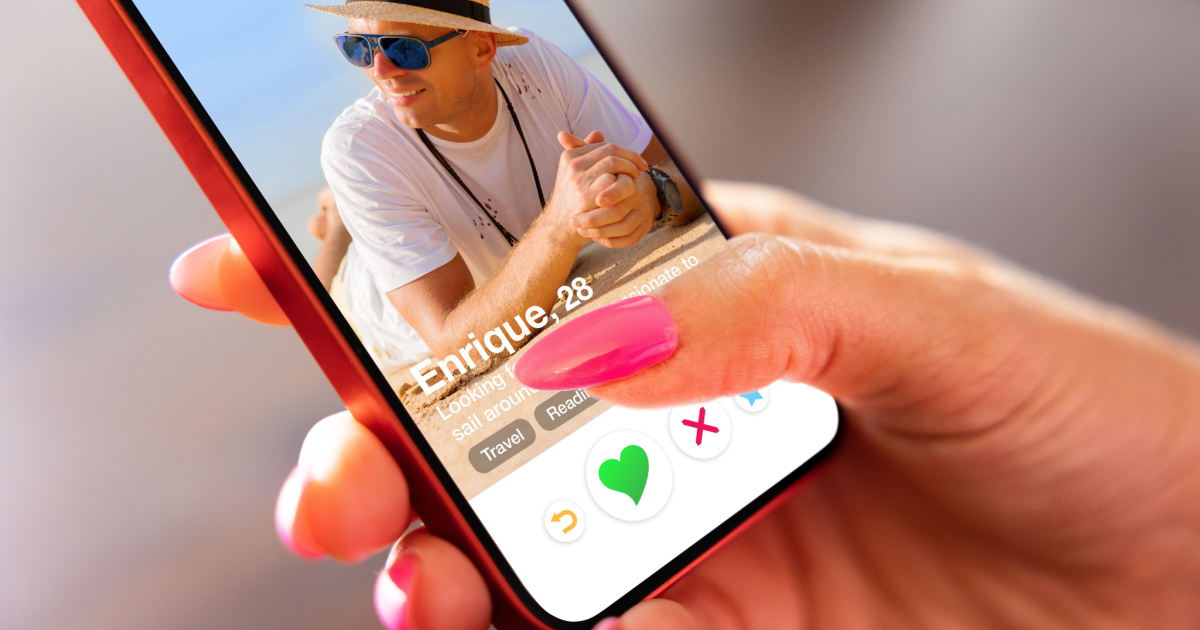 Reuters reported that Match, which owns the popular dating app Tinder, argued that Apple’s App Store policies restrict the innovation and development of app developers. More specifically, developers that offer digital services suffered from Apple’s proprietary in-app purchases. This allows the iPhone maker to enforce 30% commissions from all apps that use its in-app payment system.

Match also argued that users in other countries often prefer to use other payment systems in their apps. Unfortunately, Apple does not allow those payment methods. Additionally, app users in India prefer to use a state-backed online transfer system. Apple is not one of those systems.

Mark Buse, head of global government relations of Match said, “Apple is therefore leveraging its dominant position in the iOS App Store market, to promote the exclusive use of its payment solution.”

In December 2021, the Competition Commission of India (CCI) started looking into Apple’s in-app purchase policy. This was after a local nonprofit group alleged that Apple’s in-app purchase system affects market competition. The group claimed that it allows Apple to raise the cost for app developers and customers. It also acted as a barrier to the market entry of other developers.

CCI ordered the latest investigation after Apple denied the Tinder owner’s allegations. Apple argued that it is not the dominant player in India, citing that its 0% to 5% market share is insignificant compared with Google’s 90% to 100% market share.

To strengthen its claim against Apple’s in-app purchase system, Match noted that ride-hailing apps such as Uber and Ola can use other payment options. The company said that Apple considers these apps as those that provide goods/services, hence they can use other payment systems. But Match claimed that dating apps such as Tinder provide the same sort of “match-making” function as ride-hailing apps.

Apple and CCI have not responded to Reuters about the report.

One thought on “Tinder Owner Files Antitrust Case Against Apple, Says Developers Are Being Forced to Pay High Commissions”