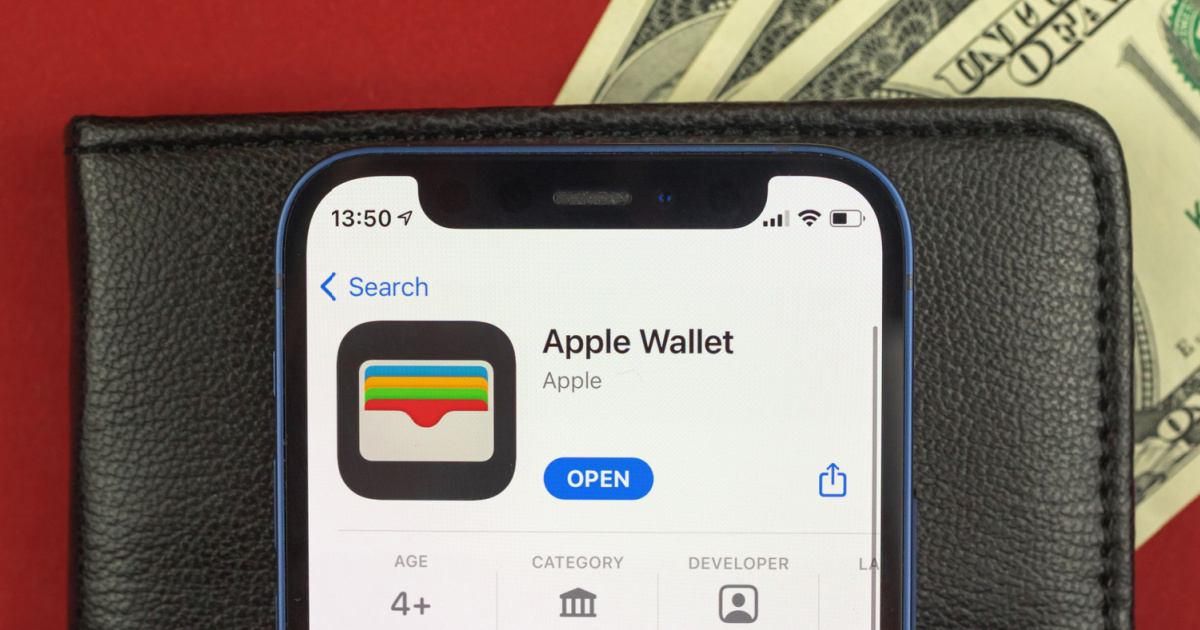 Code in the iPadOS 16.1 beta shows that Apple’s built-in Wallet app may be deletable once iOS 16.1 becomes available. It suggests that users will be able to download the Wallet app from the App Store if it was removed on an iPhone.

Code in iPadOS 16.1 Suggests Wallet App Can Be Deleted and Re-Installed

9to5Mac found the code and MacRumors contributor Steve Moser confirmed its existence in iPadOS 16.1. The code suggests that when an iPhone user removes the Wallet app from an iPhone, the user can download it from the App Store if needed for Apple Pay. The Apple Wallet app houses credit and debit cards used by Apple Pay for payment transactions. It also manages Apple Pay Cash and Apple Card and allows users to store loyalty cards, airline tickets and more.

Currently, the Wallet app can only be removed from the Home Screen. It can’t be entirely deleted, just hidden from view. However, barring any changes from Apple, that may change in iOS 16.1. At this point, iOS 16.1 is not available. Therefore, there’s no way of checking if the Wallet can indeed be deleted from the iPhone.

It’s not entirely clear why Apple might allow users delete the Wallet app while other stock apps remained undeletable. There’s no doubt that the Wallet app could be as important as say, the Messaging app. But then again, it’s too early to tell whether Apple will push through with this.

It’s worth noting that Apple Pay is facing multiple antitrust accusations in different countries. By making Apple Pay the only available mobile wallet for tap-to-pay payments on iPhone, various groups have accused Apple of antitrust practices. If the Cupertino-based tech giant fails to defend Apple Pay against these accusations, the Wallet app will most likely be heavily scrutinzed.

While it could happen sooner, Apple will most likely release iOS 16.1 simultaneously with iPadOS 16.1 in October.