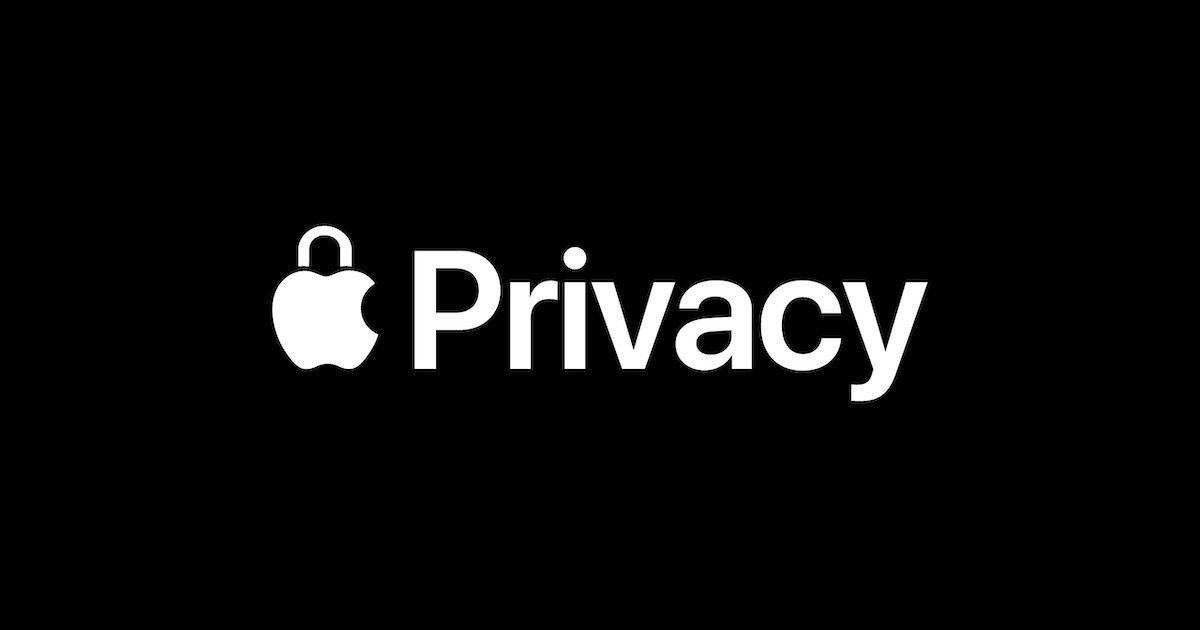 A new report suggest that out of the top five tech giants, Apple collects the least amount of private user data. When compared to the iPhone maker, Google, Twitter, Amazon and Facebook are found to collect far more private data.

According to a new analysis, out of the five major tech giants, Google collects the most data on users.

According to the data from StockApps, Facebook only takes data that users enter on their own. Interestingly, the report suggests that companies focus on particular types of data, not the quantity. For Google, the company relies on data for targeting advertising to users.

With Apple only taking 12 different types of information from users, they fall to the bottom of the list. According to the research, Apple only stores data that is necessary to maintain the accounts of a user.

While Apple is looking to expand its advertising, the company typically does not rely on it to generate revenue. If anything, Apple’s App Tracking Transparency is the cause of much ire for companies that do collect data.

Concerning App Tracking Transparency, the feature has been prominent since iOS 14.5. Since its inception, Facebook has been one of the largest critics of the feature. A feature that asks if users want to share their private data, a report back in April 2022 suggests that big tech companies lost nearly $16 billion due to ATT.

In May of this year, Facebook’s parent company Meta began a hiring freeze, citing the failure of revenue growing as predicted. At the time, Meta CFO David Wehner stated in an all-staff email, “We’re facing headwinds including slower revenue growth than anticipated at the start of the year”. Wehner further elaborated, “This is due to a number of factors, including the loss of signal from iOS changes”.

While it may not be the best for companies, Apple does make an effort to protect the data of its users.

What do you think about companies collecting data on its users? Do you use App Tracking Transparency? Let us know in the comments.