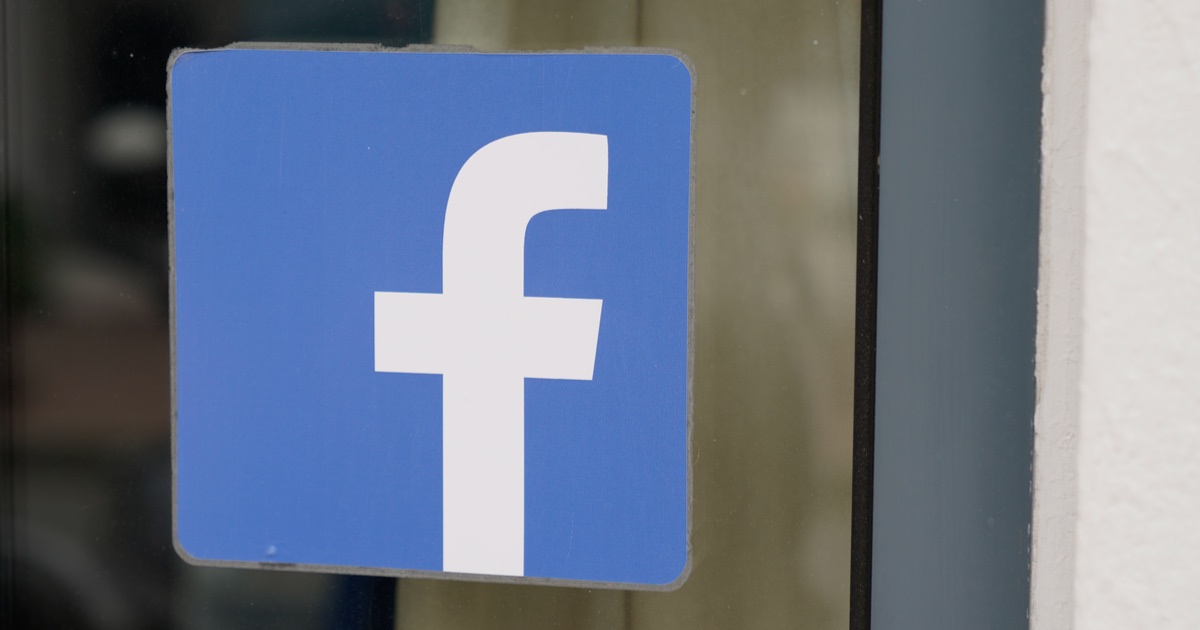 Though Apple’s App Tracking Transparency may be good for consumers, it seems Facebook is having problems. Facebook’s parent company Meta has informed staff that the company is freezing recruitment due to the failure of revenue growing as predicted. Apple’s latest iOS 14 privacy changes may be responsible.

The Cupertino company introduced App Tracking Transparency (ATT) within iOS 14.5. ATT allows users to have the ability to decline being tracked by advertisers through apps. Facebook has been a large opponent of this decision. The company has gone as far as taking out newspaper ads claiming that the tech giant was hurting small businesses.

Facebook CEO Mark Zuckerberg seemed to move back and forth on the issue. At one point, Zuckerberg argued that Apple’s privacy changes may be good for Facebook. Then, in April 2021, Facebook gave a warning to investors that ATT was having an impact on the company’s revenue.

Reports from Business Insider are claiming that Facebook’s parent company Meta is seeking to cut costs. Part of this involves informing staff that recruitment has entered a freezing phase.

Meta CFO David Wehner stated in an all-staff email, “We’re facing headwinds including slower revenue growth than anticipated at the start of the year”. Wehener further elaborated, “This is due to a number of factors, including the loss of signal from iOS changes”.

Wehner also factored businesses challenges due to the war in Ukraine, as well as “the general macroeconomic environment”.

The CFO also looks at the post-pandemic downturn having an impact on the company. What this means for Meta overall is that the company needs to make “tough decisions” concerning its plans for the future.

Wehner argues that the company is entering a period of what he calls “reprioritization”. Overall, the company is looking to implement a reduction to its overall 2022 hiring targets. While the company is not ruling out new hires entirely, the company is planning to pause recruitment among certain categories of engineering.

Some future candidates have found their interviews cancelled. Though the company is not beginning any sort of firing process, existing employees may find themselves being moved to different areas.

Outside of Meta and Facebook, reports estimate that Apple’s App Tracking Transparency cost social media $10 billion in lost revenue in the second half of 2021.