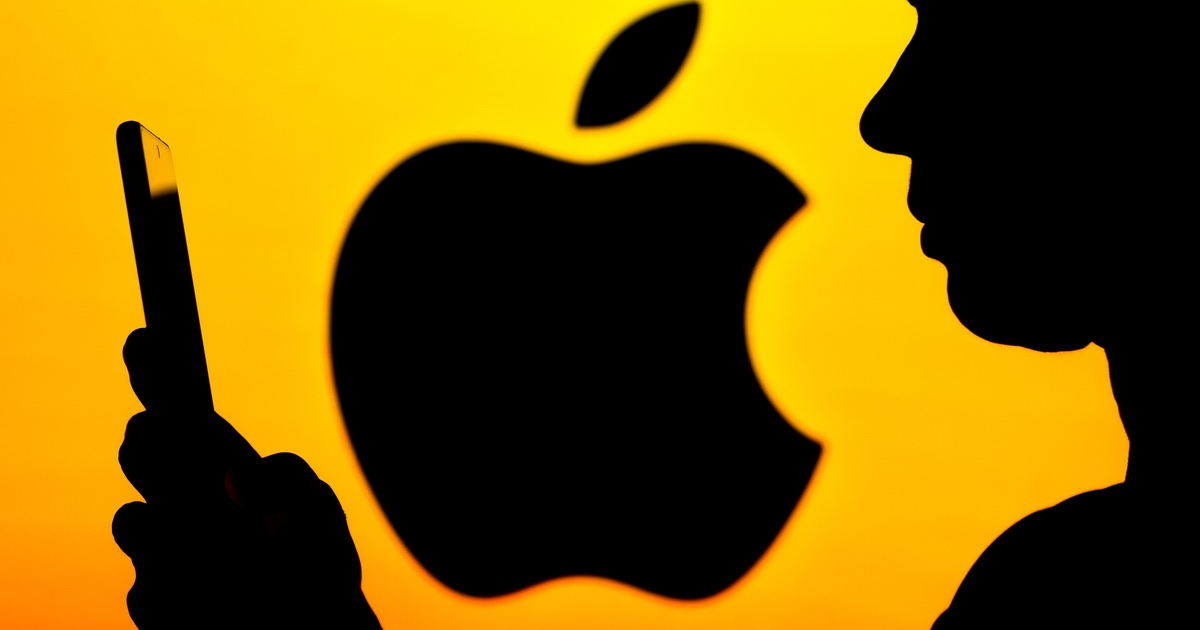 With it being almost a year since Apple first introduced App Tracking Transparency within iOS 14.5, new research from Adjust is showing that more people are signing on to share their information.

The research firm notes that the tech industry had fears that App Tracking Transparency in iOS would be a large detriment to the mobile app market. As a refresher, App Tracking Transparency is a feature that allows users to choose whether or not they wish to be tracked by third-party applications. Research from Adjust shows that in May 2021, opt-in rates hovered around 16%. Almost a year later, that number has grown to 25%.

Some Users Benefit from App Tracking

For games, the number is even higher. Around 30% of users allow developers to collect their data for advertising purposes. These numbers are based on global research. Adjust takes in to consideration 2,000 of the most popular apps within its database.

In certain cases, the most popular games have opt-in rates of up to 75%.

Additionally, research conducted last year revealed that 4% of U.S. users opted in to App Tracking. This was a month after the launch of the feature. It is worth noting that Adjust has observed that consent rates vary from app to app. However, the company notes that some users are starting to see the “value” of personalized advertising.

Since the introduction of App Tracking Transparency, controversy has surrounded the iOS feature. These issues are largely between developers and big tech companies. Facebook has been especially vocal about its concerns. To this day, the company refers to ATT as “harmful.” It is worth noting that ATT is potentially costing Facebook close to $13 billion in lost revenue in 2022 alone.

While some companies may take umbrage with the feature, Apple will more than likely continue to push privacy features in iOS.

The full report from Adjust is available online and can be found here.