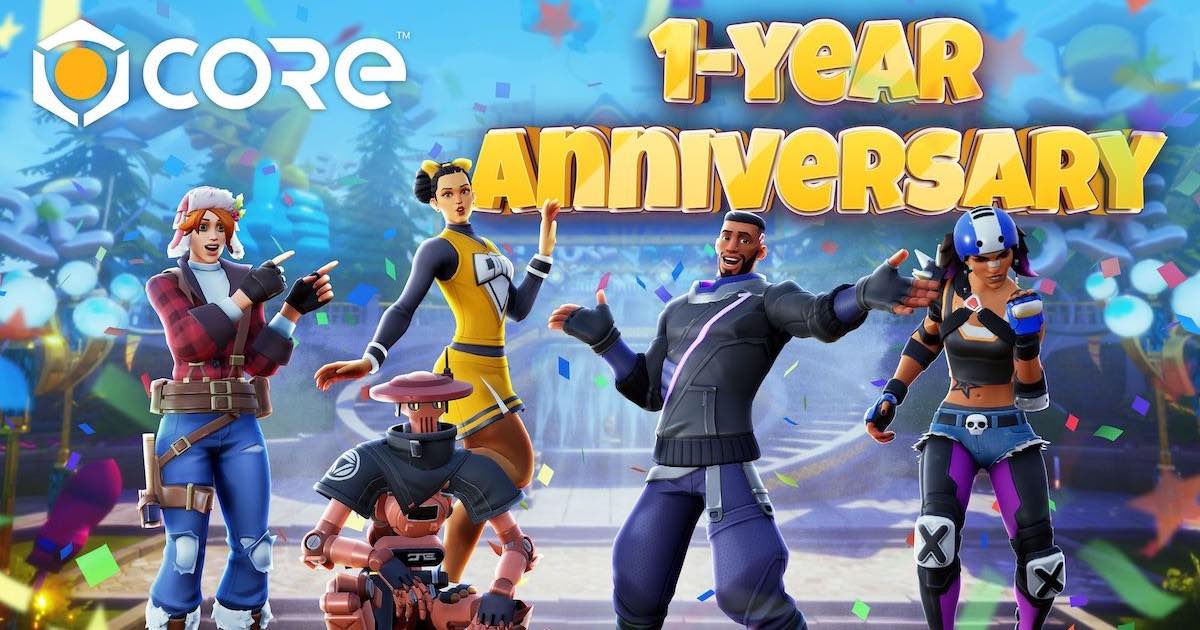 Manticore Games is celebrating the one-year anniversary of Core, a premiere metaverse platform that features live events, interactive entertainment and more than 50,000 games and worlds. The company is planning to mark this celebration by announcing plans to launch on iOS this summer.

The company is also announcing the launch of Party Portals, a collection of ready-made games that allows Core users to host events, game nights and tournaments with their friends.

Core Celebrates One-Year Anniversary with a Lot of Friends

The Core metaverse has welcomed more than 3 million users in its first year alone. This includes over 30,000 creators that have helped launch 50,000 playable games, worlds and events. For the metaverse, Core has become a social hub for a variety of interactive experiences. This includes live events and concerts, including dadmau5’s Oberhasli and Geoff Keighley’s Axial Tilt. Keighley’s space is of particular interest, as it featured the first live broadcast of The Game Awards within the metaverse.

Starting today, Core is releasing a variety of iOS design and optimization tools. Additionally, Core is also releasing a series of courses to help creators adapt and optimize games for mobile use.

Along with the announcement of iOS support, in honor of the first anniversary Core is launching Party Portals. This will be a new social play experience within the Core metaverse. Party Portals is available immediately for players through Core Plaza. The feature is expected to roll out to creators soon.

Additionally, Core celebrated its one-year anniversary by hosting a community event. Taking place at 10:00 a.m. PDT, the event started with a live Q&A streaming on Twitch as well as Core Plaza. Co-founders Frederic Decamps and Jordan Maynard hosted the Q&A. The event was followed up by an afterparty held in Core Plaza that featured a live music performance by DJ deadlyfishes, as well as a showcase of Party Portals.

Core is currently available for free on the Epic Games Store.