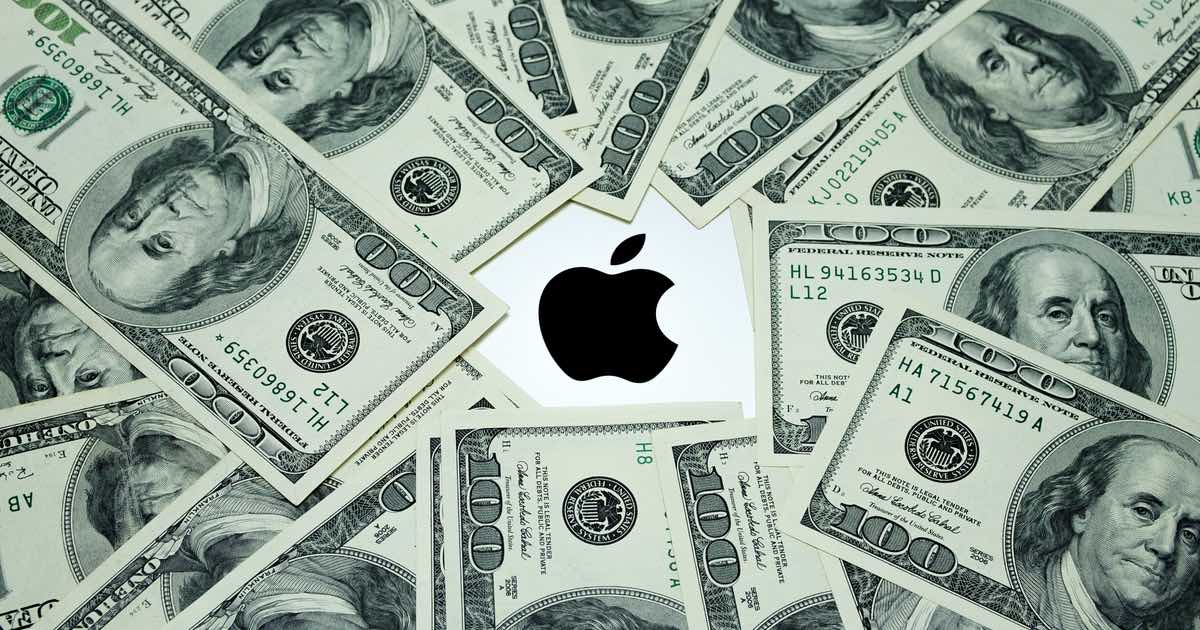 It has been around a year since Apple first released iOS 14.5. In addition to features such as unlocking the iPhone with an Apple Watch while wearing a mask, the company also introduced its controversial App Tracking Transparency. A feature many users appreciate, but many tech giants are having issues.

In a report conducted by Lotame, revenue earned by big tech dropped almost $16 billion. This is due to Apple’s App Tracking Transparency. As a refresher, this features requires all applications to ask users permission before tracking data across other apps and websites.

As an example, opening the Facebook app for the first time shows a prompt stating that the app would like to track you across other apps and services. Users are given two options: “Allow,” or, “Ask App not to track.”

Of course, App Tracking can also be turned off in Settings > Privacy > Tracking.

In regards to Facebook, the report from Lotame shows that the Meta-based company is facing the largest hit from the privacy change. The company projects losses of $12.8 billion this year alone. Mike Woosley, Chief Operating Officer at Lotame notes that isolating the exact losses for companies is difficult. This is due to many companies continuing to grow. Additionally, the COVID-19 pandemic has also had an impact on revenue.

It is worth noting that tech giants such as Twitter, YouTube and Facebook all have a massive opportunity to continuously grow. It is interesting to note, however, that Facebook is currently losing the most due to Apple’s privacy change. The company is taking 81% of the losses this year.

In a statement, Woosley notes that by the end of year, tracking the impact of privacy settings will no longer be a concern for Lotame. Instead, the possibilities of a recession, as well as other factors indicate that there is more to look forward to in 2022. Woosley states that the company plans on looking ahead at the next wave of changes for tech. These changes include cookies, IP addresses, and GAIDs.

With Apple continues to focus on privacy, other tech giants may need to revise its playbooks.

3 thoughts on “Apple’s App Tracking Transparency Brings Losses to Other Tech Giants, Facebook Suffers the Most”