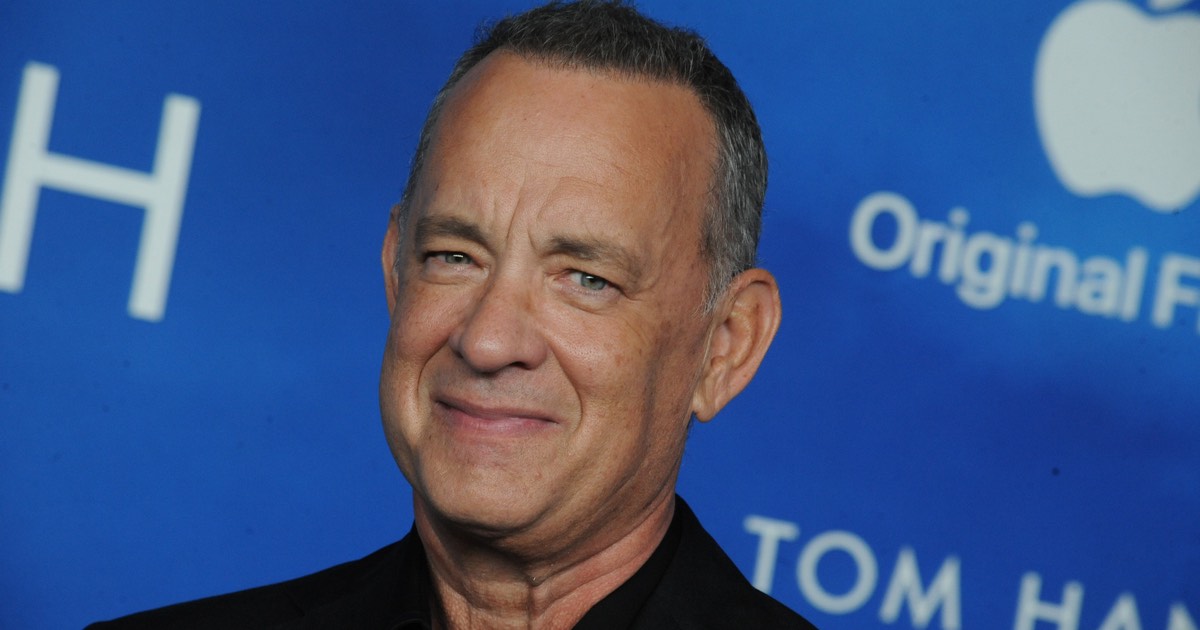 Apple has recently struck a deal with Playtone, a production company with Tom Hanks and Gary Goetzman at the head. Reports are indicating that the exclusive deal will see Playtone making original scripted and unscripted television series for Apple TV+. The deal is set to last a number of years.

A sequel to the popular Apple TV+ film Greyhound is also in development.

Tom Hanks has already delivered hits for the streaming service. Both Greyhound and Finch, appearing in 2020 and 2021, brought along much success and rave reviews. During the COVID-19 pandemic, Apple purchased Greyhound from Sony Pictures. Additionally, another exclusive deal saw the Cupertino company acquiring Finch from Universal.

Currently, Hanks is not signed on to star in the new Greyhound sequel. However, the sequel will debut as an Apple Original Film.

Hanks is also expected to executive produce Masters of the Air. Set in WWII, the ten-part epic follows the Eighth Air Force. During the Second World War, the Eighth Air Force executed several of America’s daylight strategic bombing campaigns against Nazi-occupied Europe. The show will follow these heroes as they bring the war to Hitler’s doorstep. Currently, Austin Butler of Elvis fame will star in Masters of the Air.

Masters of the Air is a follow up to critically acclaimed Band of Brothers, as well as mini-series The Pacific. The ten-part series finished filming late last year. Currently, there is no word of a premiere date.

‘Greyhound’ Sequel in the Works

In terms of the film Greyhound, it will be interesting to see what the focus of the sequel will be. With the first being based on the 1955 novel The Good Shepherd by CS Forrester, the story follows Captain Krause, a US Navy commander with little experiencing leading an Allied convoy.

Signing Hanks’ production company will no doubt bolster the success of Apple TV+. With the streaming service marking some rather large wins at this years’ Oscars, including being the first streaming service to take home Best Picture.

Looking to the television side of things, Apple TV+ has also found much success with its Korean-, Japanese- and English-language drama Pachinko. The new Gary Oldman show Slow Horses is also making waves for the streaming service.