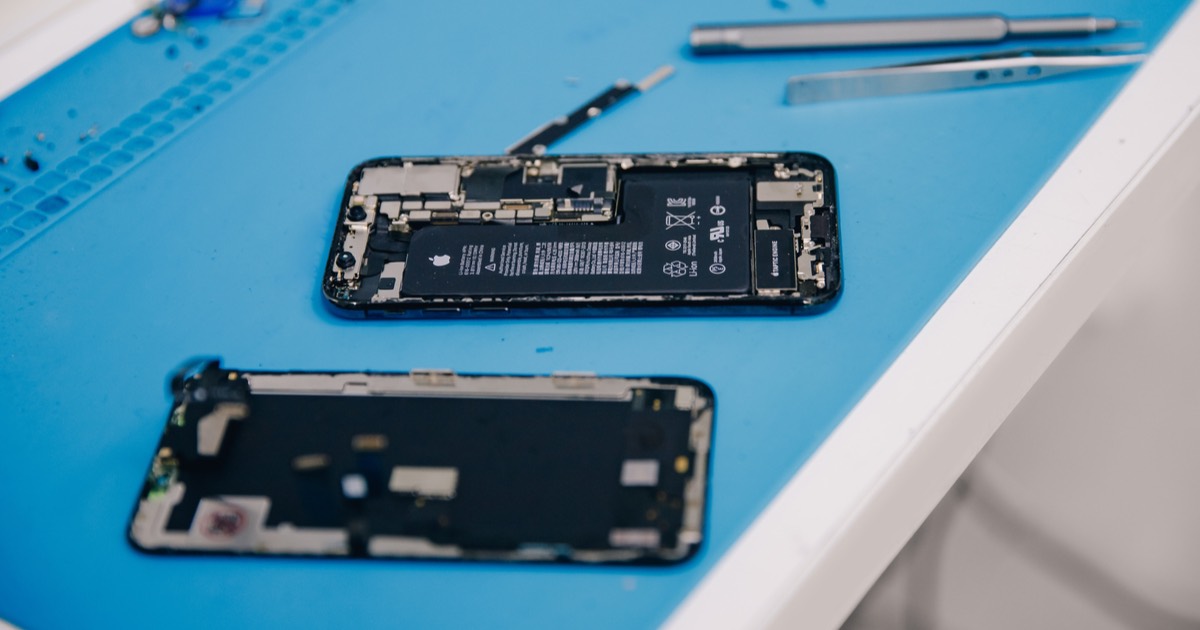 November 2021 saw Apple announcing Self Service Repair, and many fans and critics rejoiced. The program is a means to access authentic parts and repair guides for Apple products, allowing users to fix their devices without taking devices to the company.

Announcements indicated that Self Service Repair was set to arrive early 2022. Now, many are wondering if Apple is going to keep its promise.

Self Service Repair is something fanatics have wanted for awhile from Apple. While there are ways to purchase parts and access repair guides, virtually none of them are endorsed by the company. This new program brought hope to techies wishing to repair or even modify their Apple products however they see fit.

Many users are starting to question why Apple is lacking transparency on the matter. Critics argue that even if it is a production issue, in that Apple needs all the parts they can get, it would benefit the company to inform users. There is also rumors that a third party company is handling the physical components. This may mean the issue is outside of Apple’s control. Nonetheless, informing users should be a concern.

Andrew Heinzman, a news editor for Review Geek, argues that even when Apple releases Self Service Repair, it will be far from perfect. Heinzman explains that the company prefers to “serialize” its parts. This means that every physical component has its own serial number, and these numbers need to play nicely with Apple software.

Essentially, this means that Apple is still fully in control of its products. Components would most likely have to be purchased directly from the company. With users being unable to use donor parts from old or broken phones, this leaves users still fully tied to the company. Additionally, using parts solely provided by Apple likely means that the company may have to up the production of certain parts. This goes against Apple’s commitment to cleaner and renewable energy.

Heinzman argues that Apple should do the smart thing and team up with iFixit. Not only was the company founded because of a broken iBook, several tech brands such as Microsoft, Valve, Samsung and Google already work with the company.

The Review Geek editor also argues that Right to Repair legislation needs to be a more important conversation. While opening and repairing a phone or laptop is perfectly legal, many manufacturers still make the process difficult. This can be done through software design, authorized repair programs, engineering and even making replacement parts unavailable. Right to Repair legislation would address these issues.

While this may be a problem for a select few, it is still a large issue. Not everyone has an interest in fixing their devices on their own. Many are perfectly content with taking their repairs to an expert. It is most likely the wise thing to do. However, some people like a challenge. Repairing a device on your own can be a rewarding experience. By not giving users the option, users lose a large portion of the tech experience.