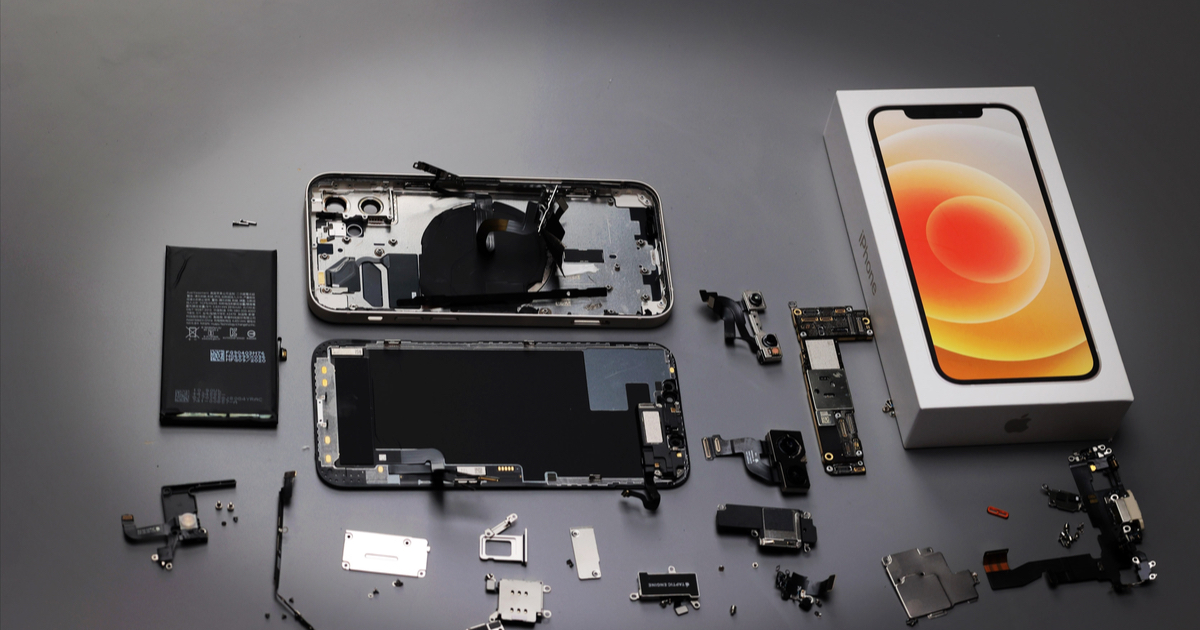 For many years, Apple has done what it could to prevent users and independent repair shops from fixing iPhones. The Cupertino-based tech giant has incorporated special screws, difficult-to-replace adhesive, and even software lockouts to keep a grip on the iPhone repair business. Many other electronics manufacturers do the same, but the Right to Repair movement hopes to change that. A recent bipartisan bill introduced in the U.S. Senate would make the movement a nationwide mandate.

What’s Right to Repair All About, Anyways?

The struggle with a consumer’s right to repair their own purchased products isn’t just with electronics. This is also a common complaint regarding agricultural and medical equipment. Manufacturers design their products so that customers need specialized parts, tools, and information to effectively repair their purchases.

Earlier in 2022, Sen. John Tester (D-MT) introduced a bill targeting farm equipment. A 2020 bill looks to do the same for medical equipment. Now, a bipartisan trio of Senators have introduced a new bill that’s the first broadly-focused Right to Repair bill to reach the Senate floor.

Apple has already implemented a Self Service Repair program, but it doesn’t go nearly as far as most would like. It supports only a handful of newer devices, for now. The program also requires the customer purchase the required parts from Apple, rather than allowing local and regional repair shops to do so.

A leading proponent of Right to Repair, iFixit, has already advocated support for the new bill. Kyle Wiens, CEO of iFixit, said the bill “takes a huge step toward a more repairable future.”

It’s good for small independent repair businesses, great for the planet, and even better for people who need their smartphone screens fixed. The iFixit community has been demanding this solution for decades: Manufacturers should make parts, tools, and repair information available to everyone who needs to fix their gadgets.

From State Support to a Federal Bill

The Right to Repair movement has already picked up steam in terms of state support. Dozens of states have introduced legislation that would require electronics manufacturers such as Apple make their devices more readily reparable by consumers and small business repair shops.

The Federal Trade Commission has also begun an investigation into the issue. Pres. Joe Biden recently issued an executive order to improve the landscape for electronics repairs by consumers and smaller repair shops.

U.S. PIRG, a federation of independent public interest research groups, recently said it fully supports the new bill. U.S. PIRG’s senior Right to Repair Campaign Director Nathan Proctor summed up the organization’s philosophy on the subject in general and his thoughts on the new Senate bill in particular.

It’s common sense: When something breaks you fix it. But when only manufacturers or their authorized shop can fix your device, they can charge as much as they want and coerce you into buying an upgrade. It’s time to remove manufacturer-imposed barriers to repair and get back to fixing things like we’ve always done. We are proud to support this bipartisan, pro-environment, pro-consumer and pro-small business bill. We are grateful to have champions such as Sens. Lujan, Wyden and Lummis, and commend them on their leadership in introducing this legislation.

Now, of course, it’s up to the legislative body to discuss and pass the bill, the House of Representatives to ratify it, and the President to sign it into law. There’s no telling how long that might take, unfortunately.