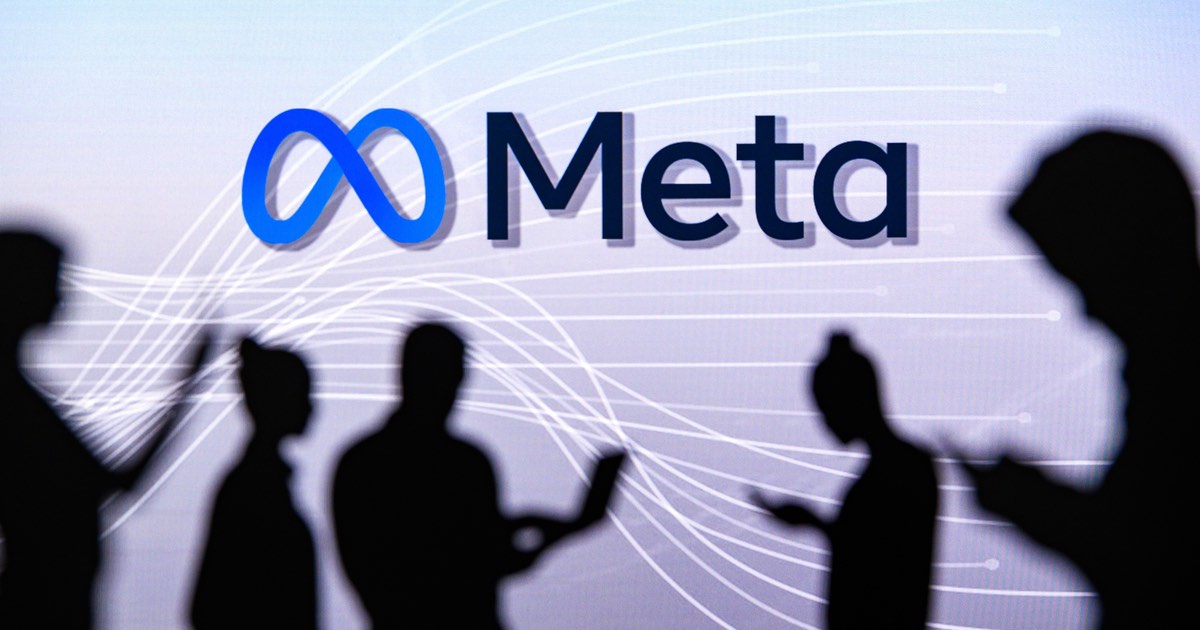 On Monday a Moscow court declared Meta an “Extremist Organization” and banned many of the social media giant’s services in Russia. The court did, however, exclude Meta’s private messaging app, WhatsApp, from this categorization. This decision comes in conjunction with the previous banning of Facebook and Instagram in Russia. Prosecutors filed a claim in Moscow’s Tverskoi District Court asking the prohibition on Meta’s apps be upheld.

Meta’s U.S. company lawyer, Victoria Shagina, stated in court that Meta is not carrying out extremist content, and is actively pursuing and responding to Russophobia. Judge Olga Solopova declared in court that the ban will take place effective immediately.

It is unclear as to why Meta is subject to this label. Categorizing them alongside extremist groups such as the Taliban seems unwarranted. However, Russia also includes the Jehovah’s Witnesses in their list of extremist organizations.

Facebook received its ban for restricting access to Russian media. Instagram fell from the country’s good graces next, after Meta declared it would allow Ukrainian citizens to post messages urging violence against Russia and Putin.

This decision has no impact on WhatsApp. This is due to the court’s statement that the app lacks the ability for public dissemination of information.

Since the bans against Instagram and Facebook, Meta has changed its position. Guidelines on what is acceptable to say concerning heads of the Russian state have changed. However, the perceived threat to Russian citizens has been the cause for investigation by Russian officials.

In Russia, Twitter also faces restrictions. Despite being banned, Twitter has developed workarounds. Additionally, Russia’s communications regulator Roskomnadzor made demands to Google that it stop spreading perceived threats against Russian citizens on YouTube.

Anton Gorelkin, a member of Russia’s State Duma committee on information and communications, states that Meta may yet become unrestricted again. However, it would be on Russia’s terms. An immediate end to blocking Russian media, as well as more strict moderation toward violent comments against Russia, would be necessary to lift the ban.

Russia also expects Meta to comply with a law dictating that any foreign company with more than 500,000 daily users must open representative offices in the country. As tensions in Russia continue to mount, the overall impact this will have on communications and technology remains unclear.

Meta has not immediately responded to requests for comment.

Well that is the pot calling the kettle black!