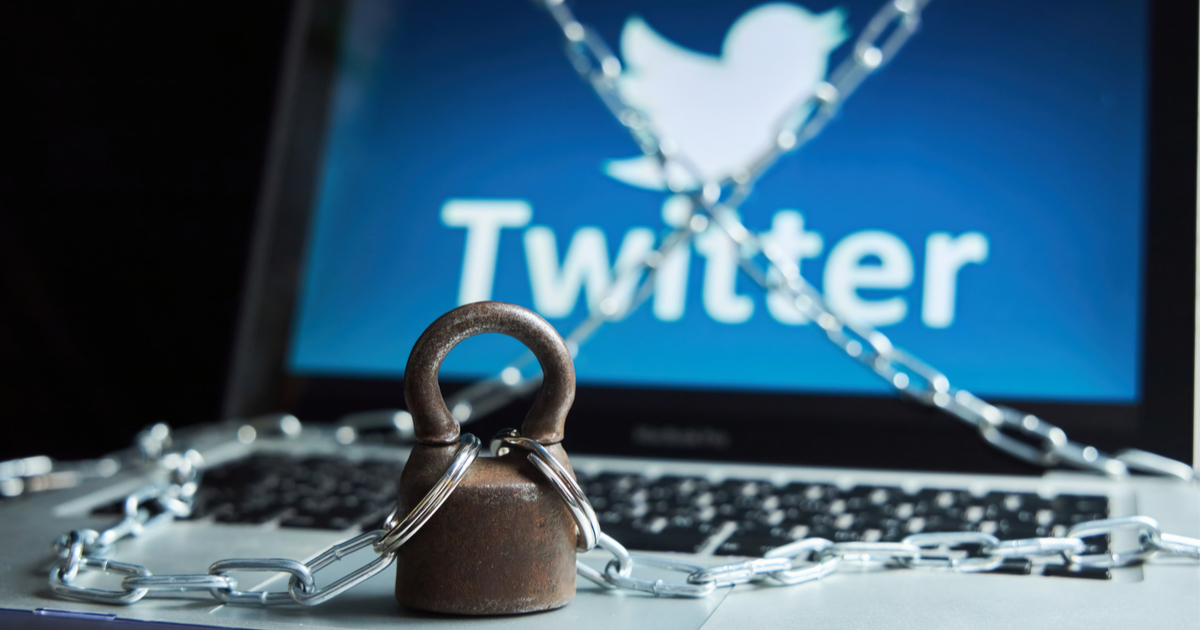 For more than a week, Twitter has been mostly blocked in Russia. So has Facebook, for fact-checking Russian state-backed media. To get around this censorship, Twitter has launched a Tor site to get around Russian restrictions.

A Tor site, which ends in .onion, can circumvent most blocks. It hides visitors’ locations masks their online activity. This can help foster open communication, since government agencies and ISPs can’t tell what a user is doing. A Twitter spokesperson said the social media network has been working on its Tor presence for weeks (via Bloomberg).

That service is now live, according to Twitter. Users will need a Tor browser and the right address. It’s a Dark Web tool, available through a network typically used for illegal activities. That said, more legitimate companies have launched their own Tor sites to help protect customers’ privacy.

Helping Russian Citizens Communicate with the Outside World

Since Russia invaded Ukraine, the government has cracked down hard on those who voice their disapproval of the war. Meanwhile, state-backed media outlets have been using social media to spread misinformation. As a result, various social media networks have taken steps to vet and confirm content.

The Russian government’s response to the fact-checking has been to completely block access to Facebook and restrict Twitter. Consequently, Russian citizens are largely cut off from those outside the country. The country has also instituted a fake news law with penalties of up to 15 years in prison, prompting TikTok to limit its services in Russia.

Both Twitter and Meta have voiced a desire to restore the free flow of information in Russia. They hope to help people there communicate with those outside the country. The social media networks also want to help maintain access to non-Russian news sources.

A Twitter spokesperson said in a statement, “Making our service more accessible is an ongoing priority for us.” The social media network joins other sites, including Facebook and the BBC, in offering Tor sites for users to access.

Using Tor Browser or a similar tool, Twitter’s onion service is available at https://twitter3e4tixl4xyajtrzo62zg5vztmjuricljdp2c5kshju4avyoid.onion. On iOS, people can use Onion Browser to access the Tor site.