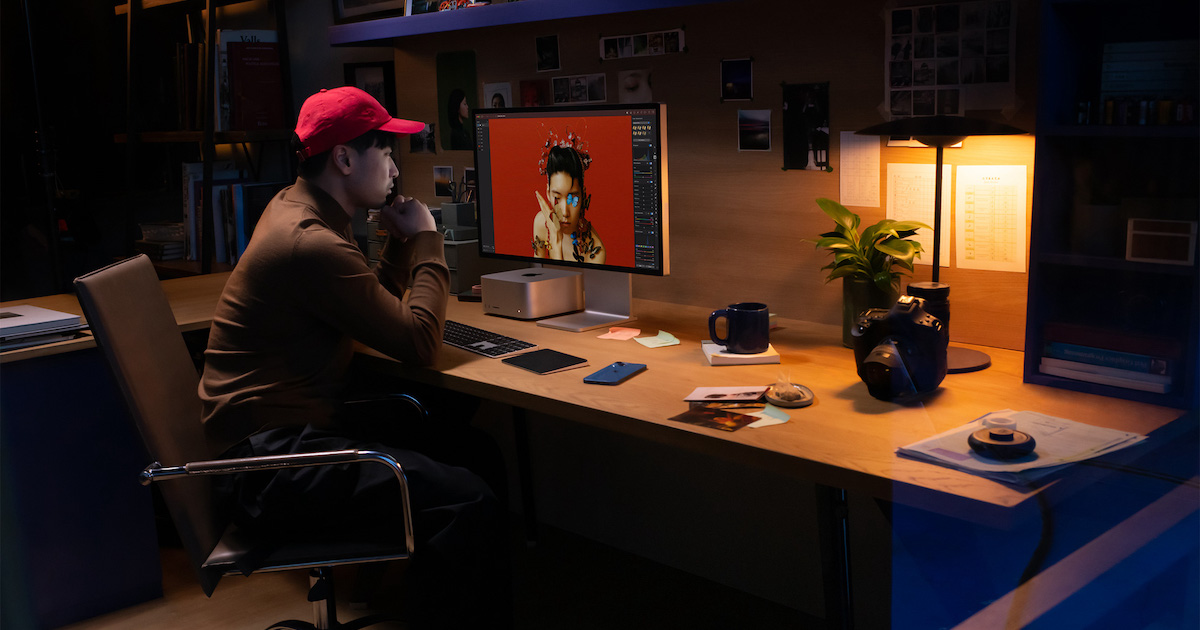 When Apple announced its new Studio Display, it came with a list of compatible devices. This included newer iPads as well as a wide variety of Mac computers. At first, it seemed that was all the display would work with. However, Apple has confirmed its Studio Display works with other devices, but in a limited capacity.

The Studio Display with Other Apple Devices

Apple advertises its Studio Display as compatible with Macs from 2016 or later running at least macOS Monterey 12.3. The 3rd-generation or later iPad Pro 12.9-inch, iPad Pro 11-inch, and 5th-generation iPad Air will also work fine. What about other Mac and iOS devices?

The Studio Display supports USB-C and Thunderbolt 4. Barring any built-in restrictions, any device that can send video over USB-C or Thunderbolt 4 should work, in theory. However, to drive the display at 5K, it needs to offer the data throughput speed required. 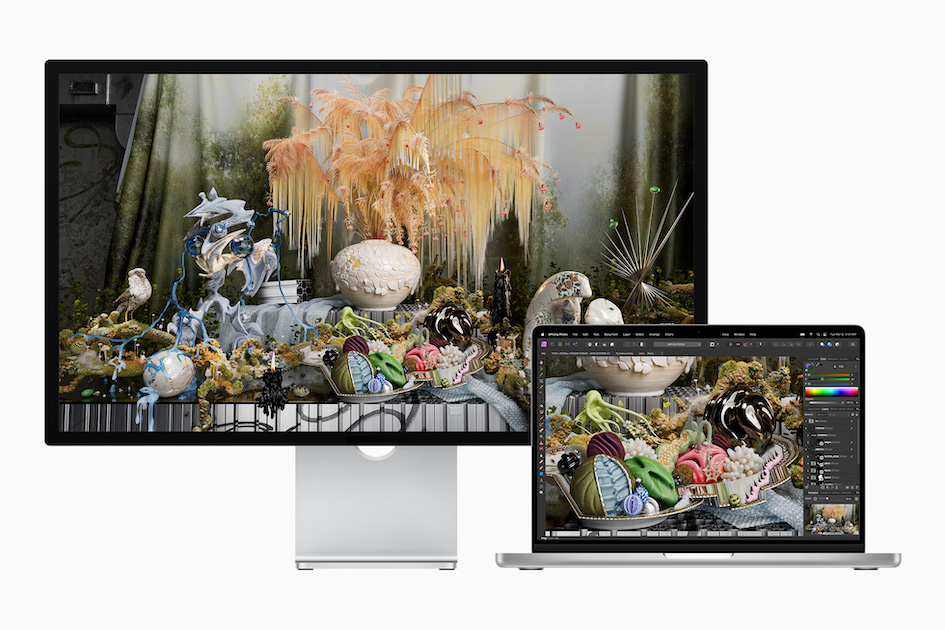 The 4th-generation iPad Air and the latest iPad mini both support USB-C. Still, Apple doesn’t list them as compatible with the Studio Display. This is because those devices cannot achieve the required data speeds to output 5K video.

Devices that can’t achieve that data throughput may still work, but at a downscaled resolution. In fact, Apple has already confirmed (via MacRumors) that the new iPad mini and 4th-generation iPad Air will work with the Studio Display, but only with a 1440p video resolution. Expect similar performance from other Apple devices that aren’t on the compatibility list.

Using the Display for a Windows PC

The thought might sound strange to some, but here’s a truth: there are precious few 5K displays on the market, and the Studio Display adds some of the best-in-class options for an integrated webcam, microphone and speakers.

According to Apple (via The Verge), Studio Display will show up as a regular display when it’s plugged into a Windows PC via Thunderbolt. Not every PC supports Thunderbolt 4, but the list is growing. Apple says Windows users can even utilize the webcam, microphone, and speakers.

There are a few features, though, that won’t work outside of Apple’s ecosystem. Center Stage, a feature that centers the image on a person during a video call or recording, only works with macOS. The same goes for Spatial Audio, Dolby Atmos, and “Hey Siri.”

Should You Buy It If Your Device Isn’t Listed as Compatible?

With all of these facts in mind, you still might be able to justify buying a Studio Display to go along with your “incompatible” device. As long as it supports USB-C and/or Thunderbolt 4, you should still get picture and sound.

You need to ask yourself, though, if you want to pay $1599 for a 5K display that you can only get 1440p resolution out of. Windows users should make sure their PC supports 5K resolution, too, or the purchase may not be worth it.

Finally, if you expect to milk every feature of the Studio Display for all its worth, including Center Stage and Spatial Audio support, you’ll be sorely disappointed if your device isn’t on the compatibility list.