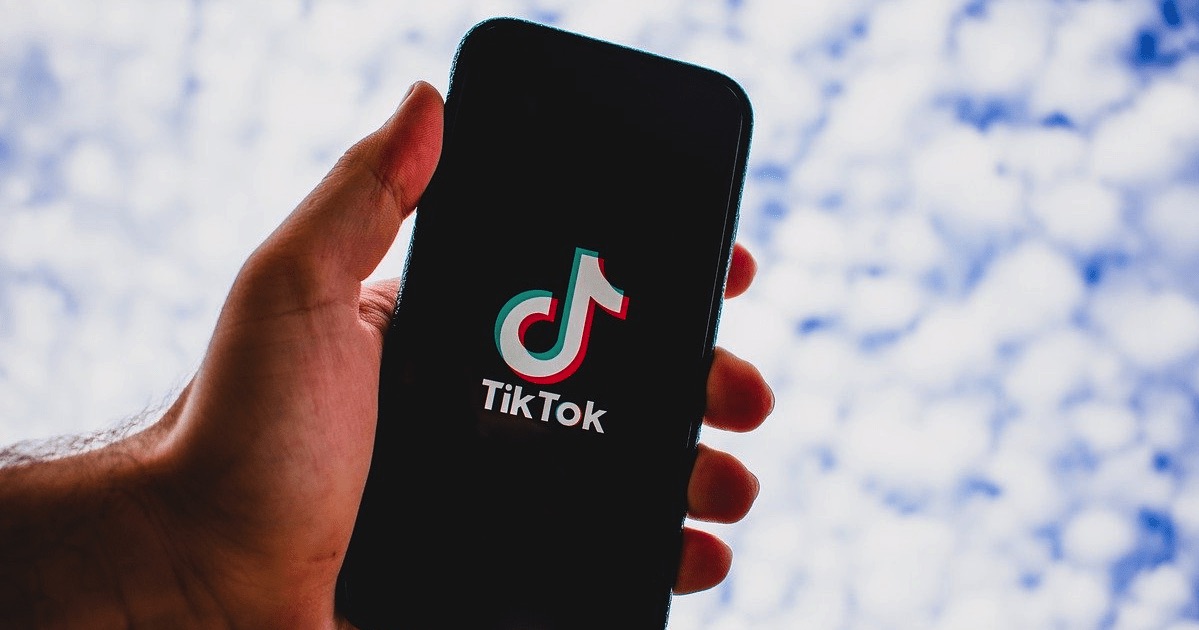 TikTok has finally joined other tech giants in showing support to Ukraine amidst its struggle against Russia. The Chinese-owned video streaming platform is reportedly suspending its live streaming services and uploading of new content by Russian TikTok users.

According to a BBC report, TikTok said that the suspension was made to address tough new laws that were implemented by the Russian government to crack down on the proliferation of fake news about the country’s military forces. Incidentally, some news media including BBC have stopped reporting in Russia due to the new “fake news law.”

Due to this new law, the company wanted to ensure the safety of its staff and TikTok users since the Russian government is going after those who were found writing or posting content that contains false information about the Russian military. Once accused, these people will have to serve up to 15 years in prison. The new law applies to people who insist on calling the current situation between Russia and Ukraine a war instead of a “special military operation,” the accepted term by the Russian government.

TikTok also said that its platform is an “outlet for creativity and entertainment that can provide a source of relief and human connection during a time of war when people are facing immense tragedy and isolation.”

TikTok joined other tech giants in speaking out against the Russian invasion of Ukraine. Apple recently suspended some of its services to Russia. TikTok was earlier criticized for keeping its silence since the invasion started while other companies started suspending their services in Russia. On Sunday, TikTok finally broke its silence and said on the company’s website that the current situation in Ukraine is devastating and has brought pain to many people.

TikTok said that it will continue to evaluate evolving circumstances in Russia to determine when it can fully resume its services especially since the company recognizes the fact that Russia is one of its top territories when it comes to usage. In fact, there are a significant number of high-profile creators who earn their daily keeps from TikTok content. Limiting TikTok services will certainly affect the earnings of these creators. What remains to be seen is whether the suspension of some TikTok services due to the fake news law will be enough to cause Russian content creators to protest the law.