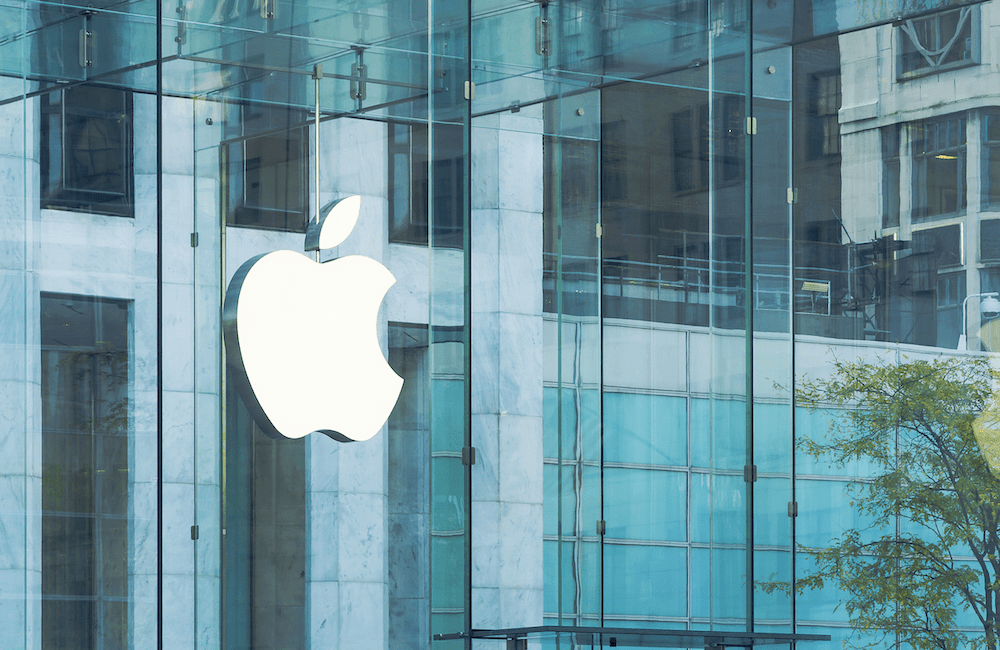 A couple of days before Apple’s spring event this year, rumors have started to come out as to what Apple is going to announce. On his Twitter account, famous Apple analyst Ming-Chi Kuo posted that Apple may not launch an iMac Pro until 2023. He also said that Apple may announce a new 27-inch external display without Mini-LED instead.

Kuo adds that the new external display will be more affordable since it will not be coming with a mini-LED display. This would not be the first time that Apple has released an external display. The Apple Pro Display XDR has been available in the market carrying a hefty price due to its high-end specs.

Aside from the cheaper external display, Kuo also predicts that Apple may launch a more powerful Mac mini this year and a new MacPro in 2023.

Interestingly, Kuo’s prediction that the iMac Pro will not be released until 2023 somewhat contradicts another Apple analyst’s predictions. Earlier, display analyst Ross Young said that Apple may launch an iMac Pro this year and it may be announced during the special event this Tuesday. Young even mentioned that the iMac Pro will have a 27-inch LED display and will be sold together with a new 24-inch iMac.

If Apple uses the name iMac Pro for the rumored machine, it will not be the first time that the company has done so. In 2017, Apple released an all-in-one computer and named it iMac Pro. However, the iMac Pro was discontinued in 2021 and whether Apple is opting to resurrect the iMac Pro remains to be seen.

Naming the alleged new Apple machine iMac Pro will bring it in line with the MacBookPro in Apple’s laptop lineup. The iMac Pro is also said to be a replacement or perhaps even an upgrade of the 27-inch Intel-based iMac that is currently available in the market.

Finally, Kuo also said that Apple may launch a new Mac mini this year. Exactly how different this new Mac mini would be from its predecessor could soon be revealed as this is one product that has been highly rumored to be one of the highlights of the Apple special event on Tuesday. A full lineup of ports, a more powerful chip, and higher RAM capacity are just some of the rumored specs that this new Mac mini will carry.